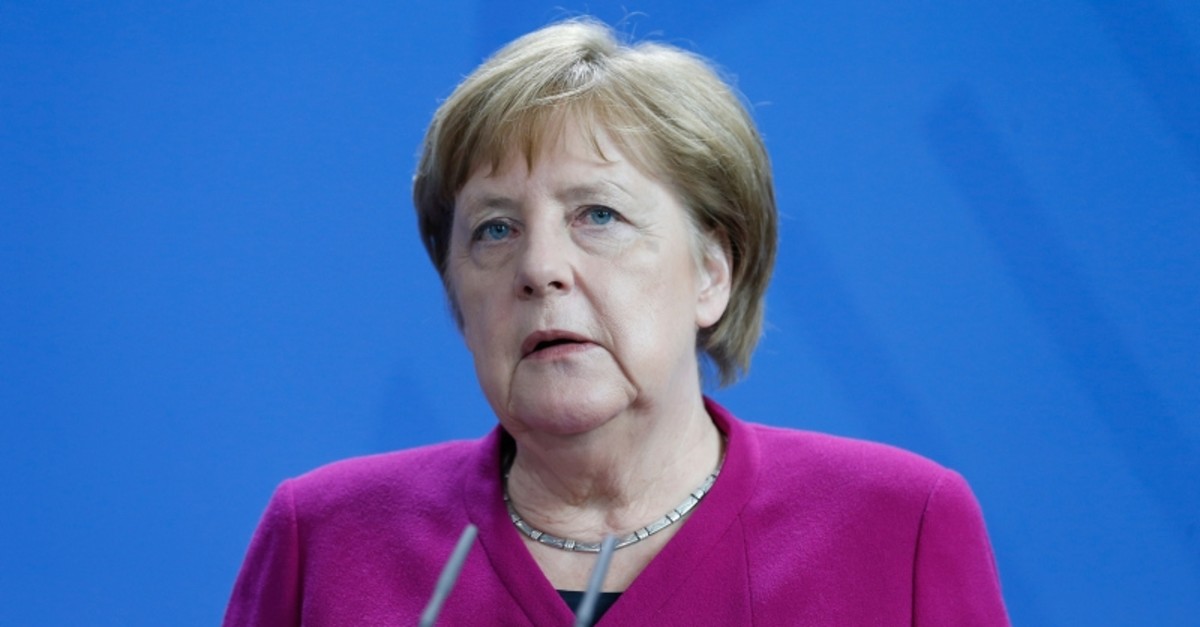 German Chancellor Angela Merkel said Saturday that European politicians "must stand up to" far-right politicians "for sale," after a hidden-camera sting brought down nationalist Austrian Vice-Chancellor Heinz-Christian Strache over allegations he was open to corruption.

"We are confronted with currents... who want to destroy the Europe of our values, and we must stand up to that decisively," Merkel told a news conference in the Croatian capital Zagreb before heading to a gathering of the country's ruling conservative HDZ party ahead of European Parliament elections.

While far-right parties rejected values like protecting minorities and basic human rights, Merkel said, "politicians being for sale plays a role, and we must act decisively against all of that."

Merkel's intervention followed a string of appeals from leading German politicians for voters not to follow the neighboring country's example by putting the far right in positions of power.

"People like this mustn't be allowed to take any responsibility in Europe," the leader of Merkel's center-right CDU party Annegret Kramp-Karrenbauer said.

Austria's conservative Chancellor Sebastian Kurz had been "irresponsible" to invite the FPOe into his government, foreign minister Heiko Maas of the center-left Social Democratic Party (SPD) said, calling them "enemies of freedom."

Votes later this year in Germany's former communist East look set to hand the party strong results that could make it hard to build state-level coalitions without them.

Center-right parties across Europe "should end their alliances with right-wingers and distance themselves clearly from the enemies of democracy," Greens lead candidate for the EP Sven Giegold told the Funke newspaper group.

Although in the past they have presented themselves as bosom friends, there was no reaction to Strache's resignation from leading AfD figures by late afternoon Saturday.

The FPOe's lead candidate for the European Parliament pulled out of the meeting after the scandal broke.