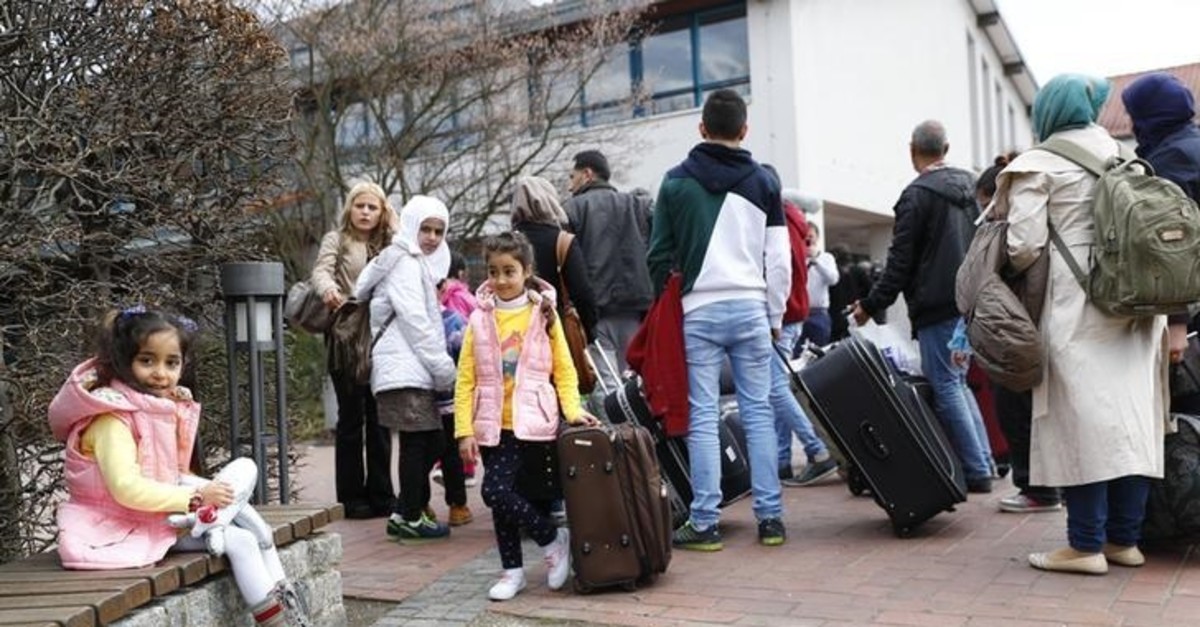 Germany spent a record 23 billion euros ($25.65 billion) last year to facilitate the integration of more than 1 million refugees at home and fight the root causes of migration abroad, a government document seen by Reuters showed on Monday.

The spending hike marks an increase of nearly 11 percent after 20.8 billion euros in the previous year, according to the government report prepared by the Finance Ministry.

The increase is mainly driven by higher state expenditure on measures aimed at keeping migrants outside the European Union and improving living conditions in their home countries.

The government spent a total of 7.9 billion euros in 2018 for such measures to fight the root causes of migration abroad, the document showed. This was a rise of 16 percent on the year.

Germany's 16 states, which are mainly in charge of housing and integrating the arrivals from countries such as Syria, Iraq and Afghanistan, received 7.5 billion euros from the federal government last year, according to the report. This marked an increase of 14 percent on the year.

Chancellor Angela Merkel's cabinet is expected to discuss the annual government report on refugee and integration costs on Wednesday.