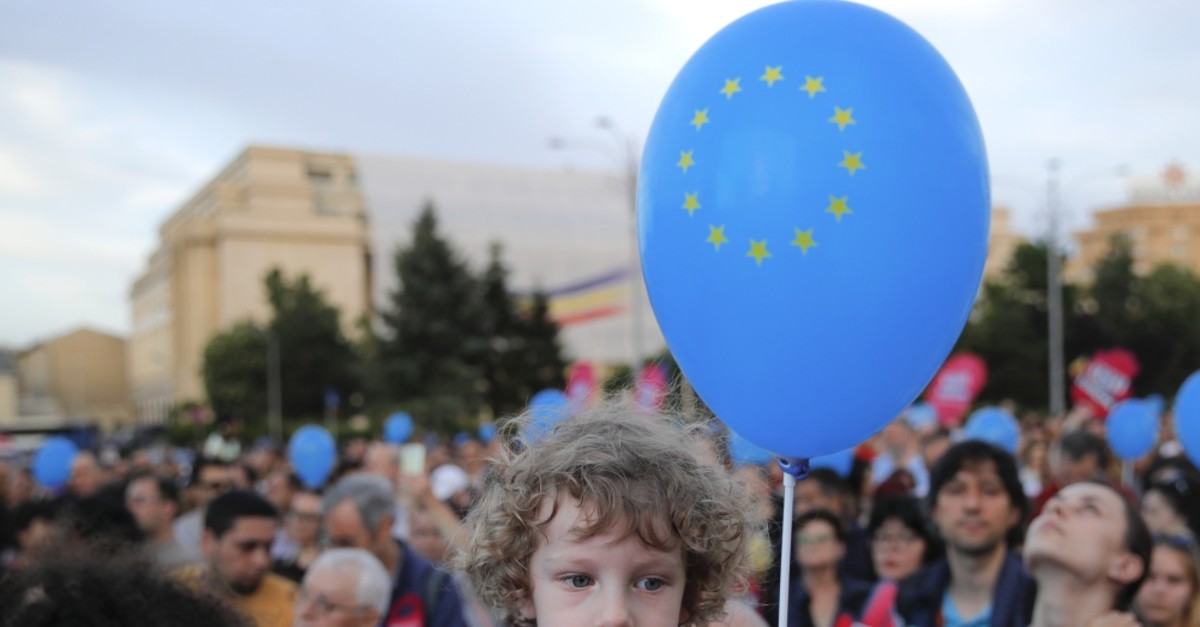 As this year's European Parliament election is marked by a strong tendency toward protest voting, EU leaders fear that the usual low turnout will open the door for far-right populists

As European voters go to the polls to choose a new parliament this week, the usual low turnout at European Parliament (EP) elections has raised fears that it would lead to more gains for euroskeptics and the far-right that have surged across Europe in recent years. Each such continent-wide vote since the first one in 1979 shows that the EU is failing to mobilize voters to go to the polls. Each election has seen a lower turnout than the last, and much of the energy in this year's race has come from populists opposed to deeper integration. Since the first vote, voter turnout for the election held every five years has progressively fallen, with a record 57 percent of voters abstaining in 2014.

In 1979, voting was compulsory in three countries, Belgium, Italy and Luxembourg, of the nine that made up the precursor to the EU, the European Economic Community (EEC).

The three accounted for a quarter of the bloc's voters. That proportion dropped to about 5 percent as new members joined and Italy dropped the obligation to vote in the 1990s.

With the exception of Belgium and Luxembourg, the EU's founding members have also seen higher numbers of voters snubbing the European Parliament polls. In France and the Netherlands, abstention reached around 60 percent in 2014, from 40 percent in 1979. In Italy, it was at 43 percent from 14 percent over the same period and in Germany, it was at 50 percent from 34 percent.

In almost all EU countries, more people vote at national general polls than for the European Parliament. In a September 2018 survey, 48 percent of Europeans said they "believe that their voice counts in the EU," according to the Eurobarometer polling body. Regarding the participation among young adults, the turnout is seen as traditionally lowest. However, the growing concern over the climate is expected to rise in voter participation among the young. The European Parliament that will be elected in votes across 28 nations between Thursday and Sunday has never been more important in framing the bloc. Gains for euroskeptics and the far-right would be a new blow for the bloc's established leaders as the far-right is expected to double their seats in the election. The latest polls suggest that the center-right European Peoples' Party and center-left Socialists and Democrats are likely to remain the largest groups in parliament, but are likely to lose their combined majority for the first time.

The outcome of the elections will shape policy-making and leadership of the EU assembly and other Brussels institutions for the next five years and in many cases feed into the domestic politics of the 28 member states, which, for the time being at least, include Britain.

Anti-establishment, euroskeptic parties around the bloc see this election as a potentially defining moment and hope a strong showing will bolster their efforts to slow European integration and return more power to national capitals.