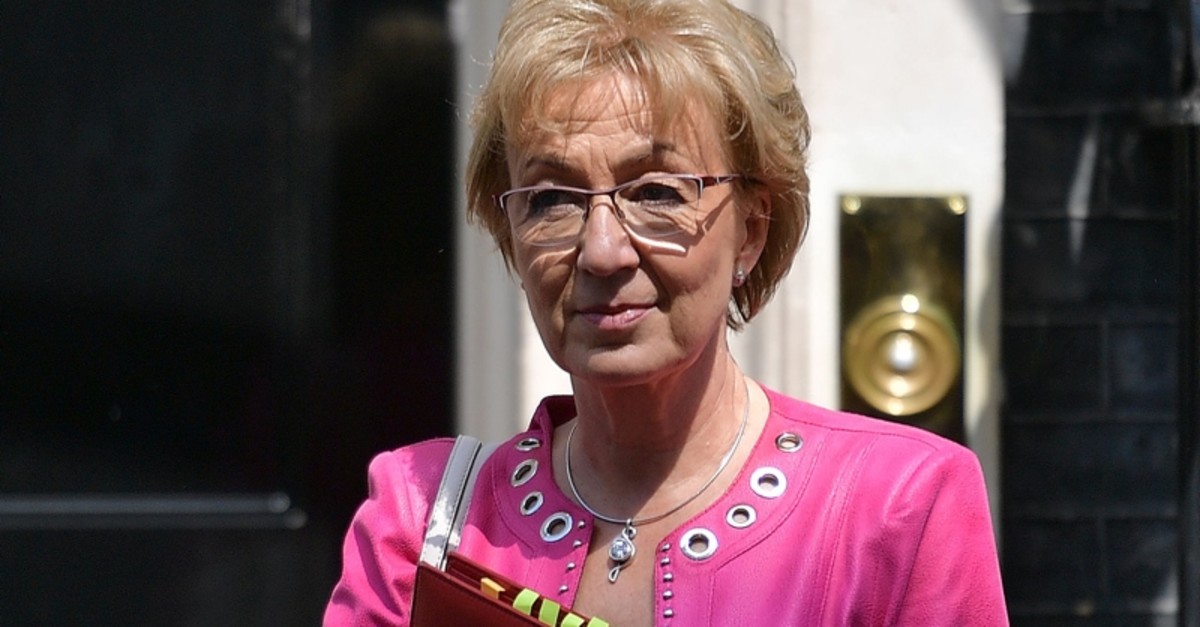 "I no longer believe that our approach will deliver on the referendum result," Leadsom, who served as Leader of the House of Commons, said in a resignation letter to May.

"It is therefore with great regret and with a heavy heart that I resign from the government."

"I do not believe that we will be a truly sovereign United Kingdom through the deal that is now proposed," she wrote.

Leadsom claimed that "recent Brexit-related legislative proposals have not been properly scrutinized or approved by cabinet members."

"The tolerance to those in cabinet who have advocated policies contrary to the government's position has led to a complete breakdown of collective responsibility," she added.

May earlier gave a statement in the House of Commons about the edited EU Withdrawal Agreement, which she said she would bring to the parliament for a vote after failing to receive support in three previous votes.

However, the new offer from May, which included a possible vote of MPs on a referendum on the final Brexit deal and a temporary customs union with the EU until the end of 2020, has not been welcomed by many of her own party members.

The calls for her resignation have been made throughout the day but May told her party's 1922 Committee -- a Conservative decision making body -- that she would not quit but bring the deal back to the House for a fourth vote.

Leadsom, who was a former Tory leadership candidate in 2016 after the resignation of David Cameron as premier and party leader, said in a tweet: "It is with great regret and a heavy heart that I have decided to resign from the government."

In her resignation letter Leadsom said that she did "not believe that we will be a truly sovereign United Kingdom through the deal that is now proposed."

"I have always maintained that a second referendum would be dangerously divisive, and I do not support the government willingly facilitating such a concession," she said.

Leadsom's resignation as a senior cabinet member came a day before the European election due on Thursday in Britain.

May is due to meet the 1922 Committee, where she is expected to be requested to leave the top government post.