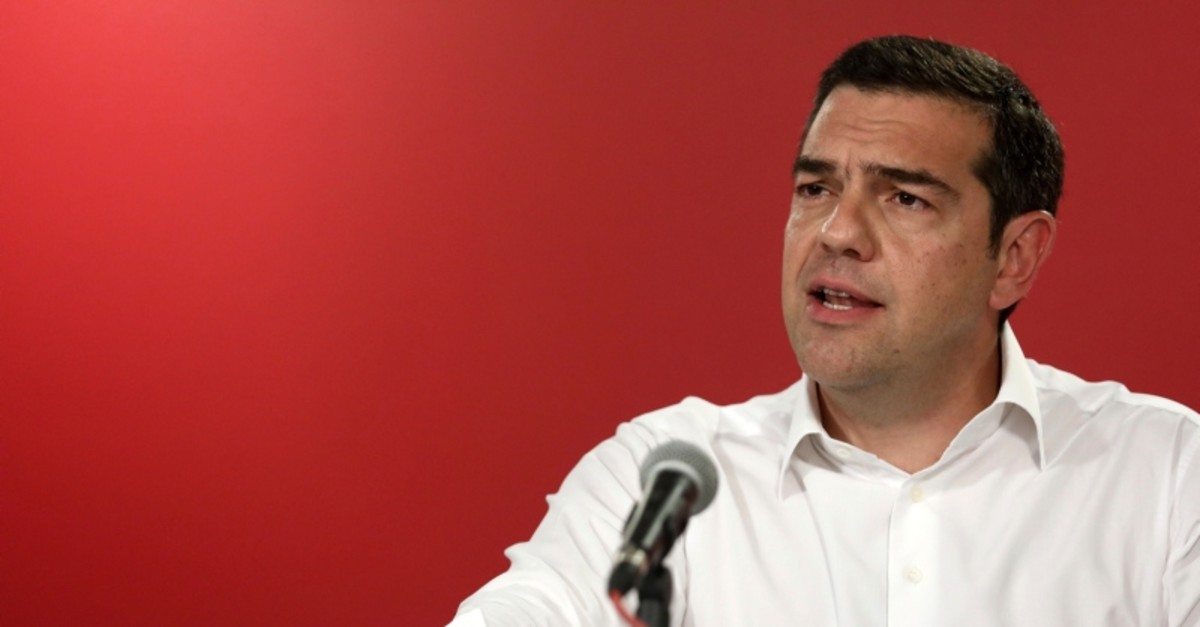 Greek Prime Minister Alexis Tsipras on Sunday said he would call for a snap national election next month after a drubbing at European and local elections.

"Following the second round of local elections (on June 2), I will ask the president to immediately call national elections," Tsipras said in a televised address.

A likely date for the ballot is June 30, news reports said.

With about a third of polling stations accounted for, Tsipras' leftist Syriza party, which came to power in 2015, scored less than 24% in the European ballot compared to more than 33% for the main opposition conservative party New Democracy.

And in local elections, early results showed New Democracy in control, or securing outright, the bulk of Greece's 13 regions.

"I will not run away or quit the struggle for equality, solidarity, social justice," said Tsipras, Greece's youngest prime minister in 150 years and the first avowed atheist leader.

"The electoral result... is not worthy of our expectations," he said.

Tsipras' four-year term was originally to run until October. Before Sunday night's announcement, government officials insisted that elections would be held at the end of the term.