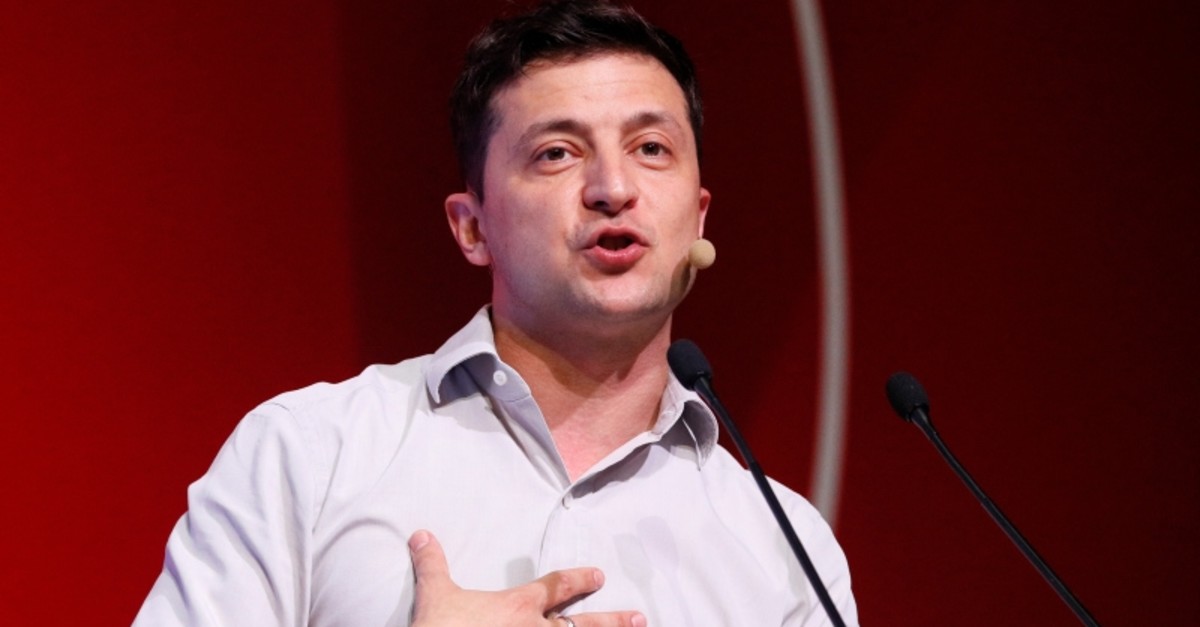 Ukraine and the International Monetary Fund have agreed to prepare a new aid program to be ready after a snap parliamentary election in July, top presidential official Oleksandr Danylyuk said on Tuesday.

Danylyuk also expects Ukraine to receive the next aid tranche after the election. He was speaking after President Volodymyr Zelenskiy met IMF officials for the first time since his inauguration last week.

"We presented our agenda, how we see the development of the country, how we see our cooperation. Our positions match completely," he told reporters.

"We agreed we will actively cooperate with the IMF and other international institutions to prepare for this summer period, during the election, a relatively new program that will give an additional impetus to our country's economy," said Danylyuk.

The IMF has supported Ukraine's war-scarred economy with several aid-for-reforms programs since Russia's annexation of Crimea in 2014 and the outbreak of a Kremlin-backed separatist conflict in eastern Ukraine.