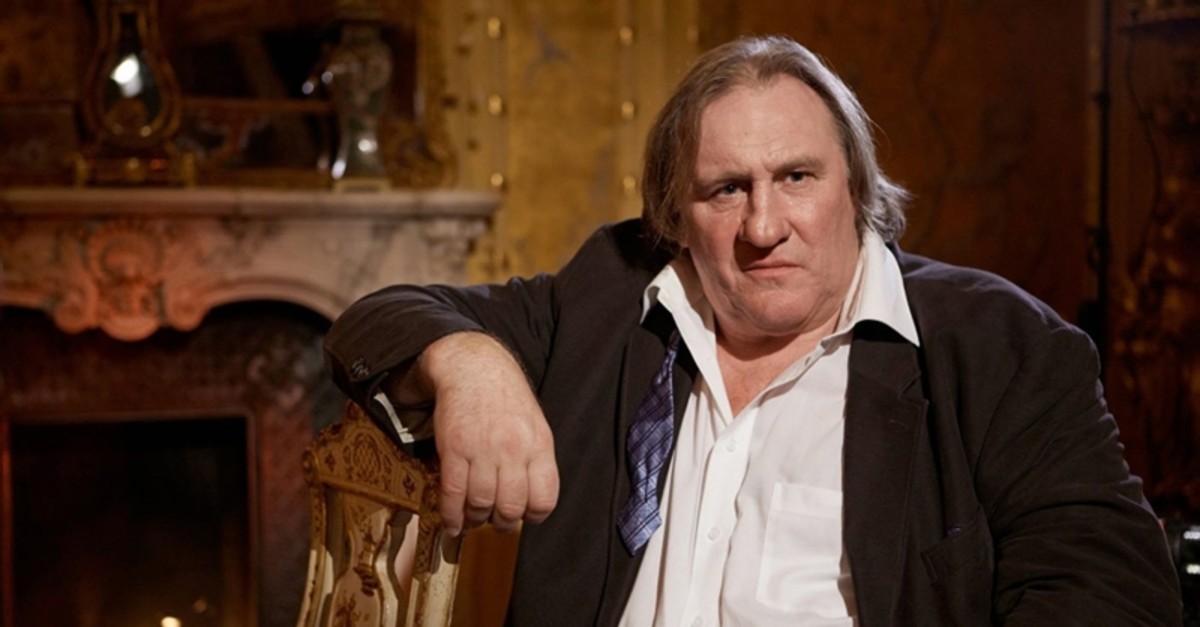 The Paris prosecutor's office says that an investigation into a woman's rape and sexual assault accusations against actor Gerard Depardieu has been dropped because of lack of evidence.

A preliminary investigation was opened Aug. 27 after a young woman filed a complaint near the southern city of Aix-en-Provence for rape and sexual aggression. At the time, Depardieu's lawyer, Herve Temime, said the actor "absolutely denies any rape, any sexual assault, any crime" and dismissed the complaint as "groundless."

The prosecutor's office said on Tuesday that the case was thrown out after "numerous investigations" failed to show infractions as described.

French media have reported that the woman alleged Depardieu assaulted her on August 7 and August 13 at his Parisian home.