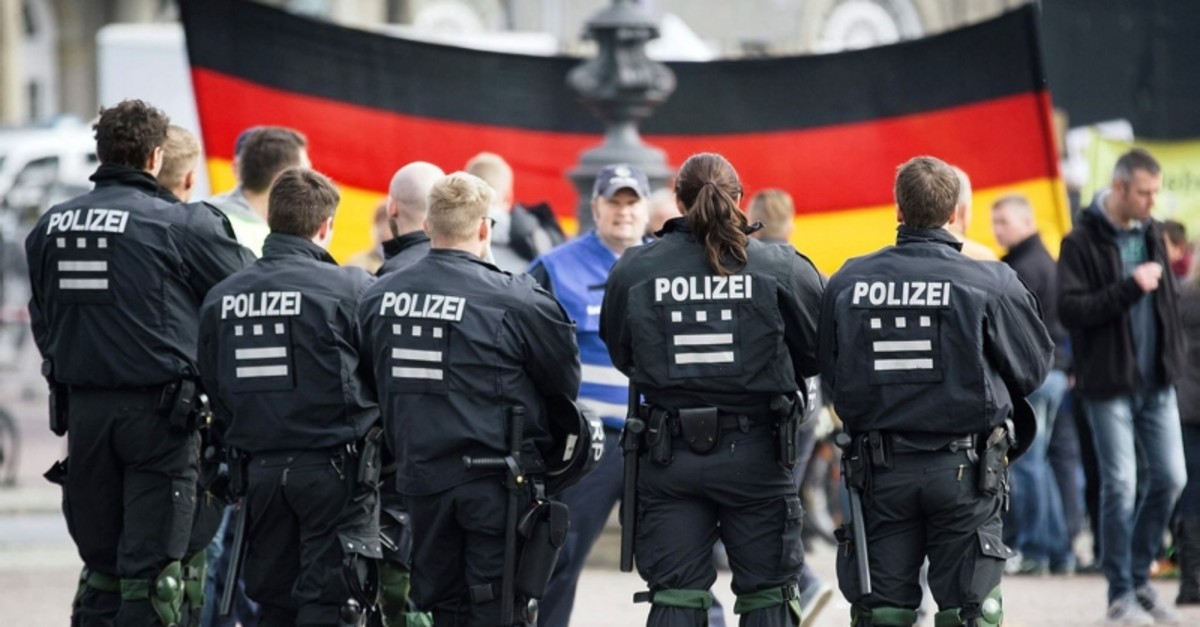 German police said on Friday they had opened a criminal investigation after a broadcaster published video of far-right protesters speaking approvingly of the murder of a politician.

A documentary crew from ARD public television filmed protesters at a demonstration of the anti-immigration Pegida movement justifying last month's murder of Walter Luebcke, a conservative politician known for his pro-immigration views.

The video, filmed at a rally in the eastern city of Dresden, came as polls showed the public is increasingly concerned at the threat of far-right violence after years when authorities' focus has been on the risk from Daesh terrorists.

Participants in Monday's anti-Islam Pegida rally told the film crew that Luebcke, an outspoken defender of Chancellor Angela Merkel's 2015 decision to welcome over a million refugees, was a traitor to the nation.

A German far-right sympathizer charged with Luebcke's murder has retracted his confession, his lawyer said Tuesday.

On Friday, police said they were investigating a suspected case of praising a criminal act, a crime under German law.

Armin Laschet, deputy head of Merkel's Christian Democrats and premier of Germany's largest state, tweeted: "In what times are we living when people approve of murder before a running camera?"

An Infratest Dimap poll found 66% of Germans thought the state too often went easy on neo-Nazis and the far-right, and 71% thought there was a major threat from far-right violence, compared to 60% and 41% who thought the same of terrorist and far-left violence respectively.