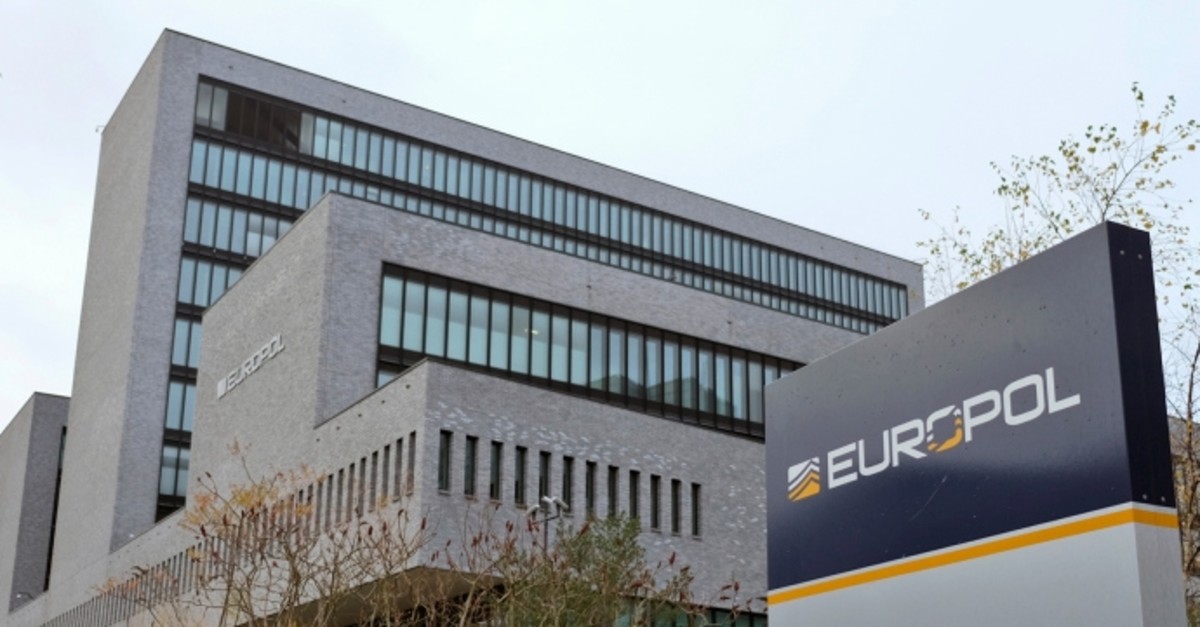 More than 230 people have been arrested and 3.8 million doping substances seized in the biggest ever global crackdown on the trafficking of steroids and counterfeit medicines, Europol said.

Seventeen organized crime groups were busted, nine underground labs were dismantled and more than 800 criminal investigations were opened as a result of the operation, which was led by police in Italy and Greece.

The International Olympic Committee welcomed the news, saying in a statement posted on Twitter that "it is crucial to target the dealers, traffickers and producers who make doping in sport possible and who drive this criminal industry.

Almost 1,000 people were reported for producing, selling or using doping substances and 24 tons of raw steroid powder were seized.

"Over the last 20 years, the worldwide trade in anabolic substances has increased significantly," Europol said in a statement on Monday.

"The trade in doping substances is normally decentralized and highly flexible, open to anyone willing to order online or travel to producing countries and buy the substances in bulk from legitimate manufacturers."

It said recent trends included non-professional athletes, bikers and body-builders buying small parcels of steroids from Asia and eastern Europe with the intention of selling them to gyms.

Social media was being used to advertise steroids and people were increasingly buying them on the dark-web and by using rechargeable credit cards and cryptocurrencies.

The World Anti-Doping Agency (WADA) also confirmed its role in the raids.

"This is the sort of multi-party collaboration that produces real results and can make a significant impact on the availability of counterfeit and illegal drugs used by some athletes globally," WADA director Gunter Younger said.