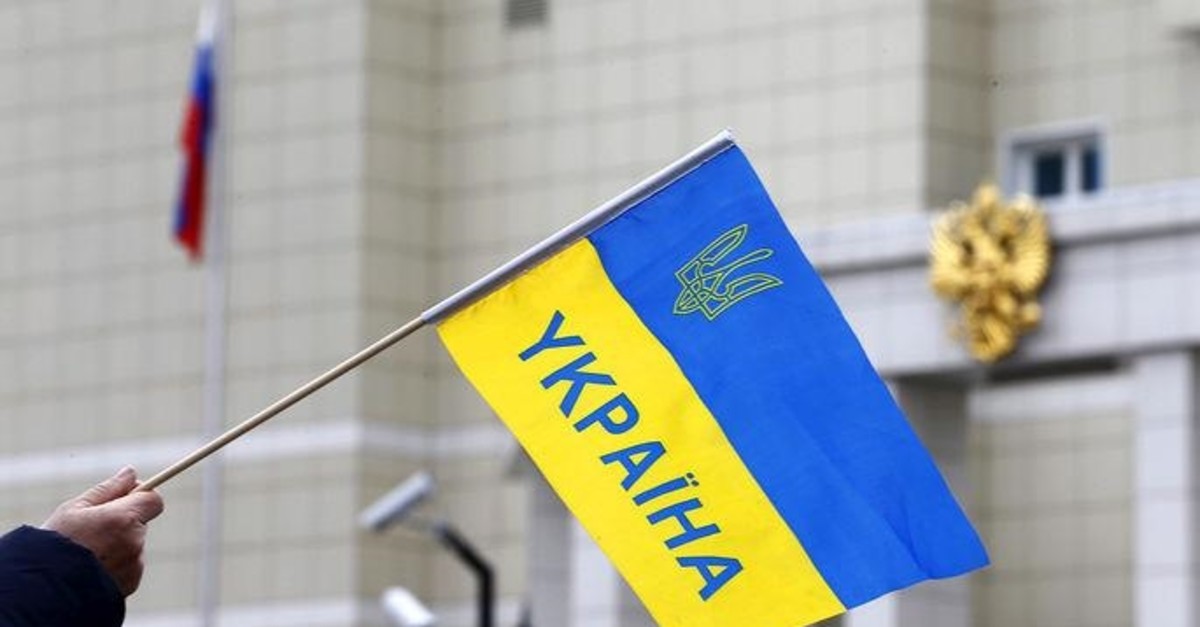 Russian President Vladimir Putin and Ukraine's new leader Volodymyr Zelenskiy discussed settling the conflict in eastern Ukraine and the return of prisoners during a telephone conversation on Thursday, the Kremlin said.

The two leaders also discussed the possibility of continuing contacts on the issue in the 'Normandy' format, which involves the participation of France and Germany in the talks to end the conflict between pro-Russian separatists and Kiev's forces.

"The leaders discussed issues of a settlement in the southeast of Ukraine and cooperation in returning detainees from both sides. They agreed to continue this work at the expert level," the statement said.

Putin on Thursday suggested he would be open to peace talks with Ukraine after its parliamentary elections on July 21.

"It will more or less be possible to discuss this after Ukraine's new government is formed and the elections for parliament are held," Putin said in comments carried by Russian state news agency TASS.

Zelensky suggested that the leaders of the United States, Britain, Germany, France and Belarus could also attend the talks, which he said could be hosted in Minsk. Belarus subsequently welcomed the proposal.

Ukraine's military has been battling Russian-backed separatists near the Russian border in eastern Ukraine for the past five years. Zelensky, inaugurated as president two months ago, has made resolving the conflict his top priority.

Russia has denied direct involvement in the conflict and presented itself as only an intermediary. Putin has previously spoken on behalf of the rebels at international peace talks.

About 13,000 people have been killed in the conflict, according to estimates by the United Nations. The conflict erupted in early 2014 after Ukraine ousted its pro-Russian president in a political pivot towards the West.