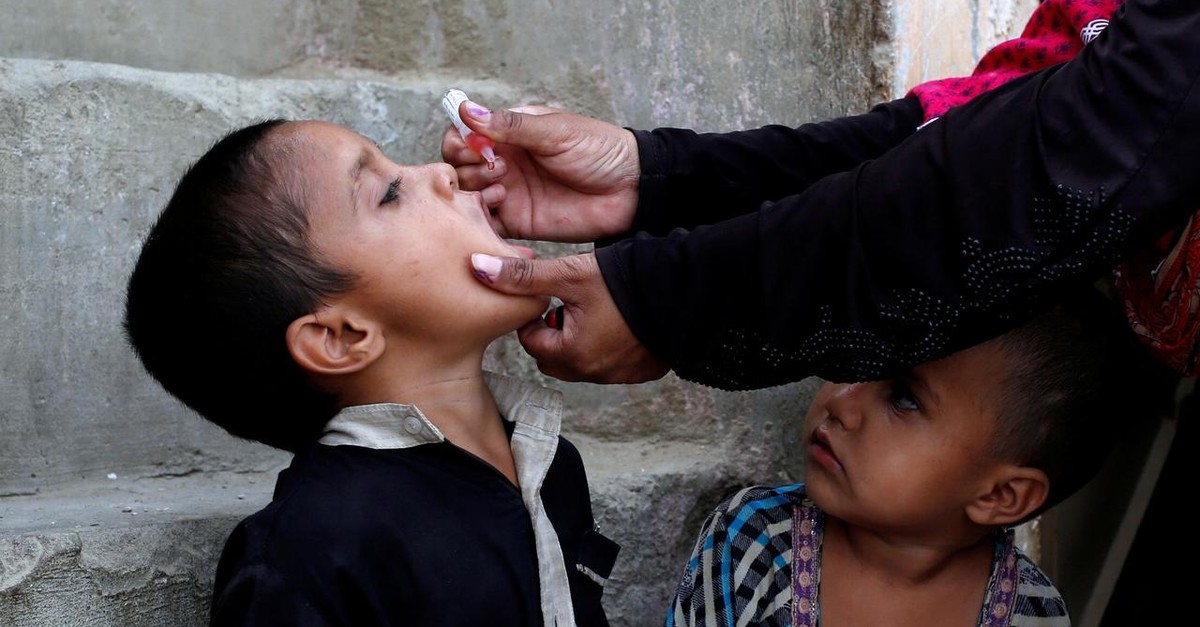 Last year, 19.4 million children were "not fully vaccinated," the World Health Organization and the UNICEF children's agency said in an annual report -- up from 18.7 million in 2017 and about 18.5 million the year before.

This all pointed to a "dangerous stagnation of global vaccination rates, due to conflict, inequality and complacency," the United Nations agencies said.

The comparative birth rate was not provided, but they warned the global quest for widespread vaccination against life-threatening disease has stagnated.

A case in point: the global coverage rate for a key vaccine combination against diphtheria, tetanus, pertussis (whooping cough) and measles has been stalled at 86 percent since 2010, it said, describing the rate as "not sufficient."

Some 350,000 measles cases were reported globally last year -- more than double the 2017 number, a "real-time indicator" of the quest to expand vaccine coverage, UNICEF chief Henrietta Fore said in a statement.

In April, the WHO said 2019 was set to be worse, with preliminary data showing reported measles cases in the first quarter 300 times higher than the same period in 2018.

There was some progress too.

By last year, 90 countries -- though largely wealthy ones -- integrated the human papillomavirus (HPV) vaccine into their national programmes, thus making it available to one in three girls worldwide, the U.N. said.

The vaccine is given to girls, and recently also to boys, against a sexually-transmitted virus type that causes a range of cancers, including of the cervix.

A worldwide resurgence of measles is partly blamed on the so-called "anti-vax" movement based on fake science wrongly linking vaccines to side effects including autism.

This has discouraged many parents, particularly in the United States but increasingly in Europe, from taking their children for their shots.

The director of the WHO's vaccines department, Kate O'Brien, told reporters in Geneva the U.N. was "concerned about the proliferation of misinformation (and) outright false information," online.

But she stressed that "access" remained the main obstacle. Countries with the weakest public health systems still have the lowest vaccination rates, though coverage in sub-Saharan Africa rose from 50 percent in 1999 to 76 percent last year.

A number of countries with coverage formerly well above 90 percent, have regressed, the data showed.

In Brazil for example, application of the first dose of a measles vaccine fell to 84 percent last year from a high of 99 percent.

Ecuador saw a similar drop for the first measles dose, while in the Philippines coverage fell from 87 percent to 67 percent from 2010 to 2018.

The "reasons for backsliding include complacency, lack of investment in public health, conflict, and in some places lack of trust in vaccines," the U.N. said.