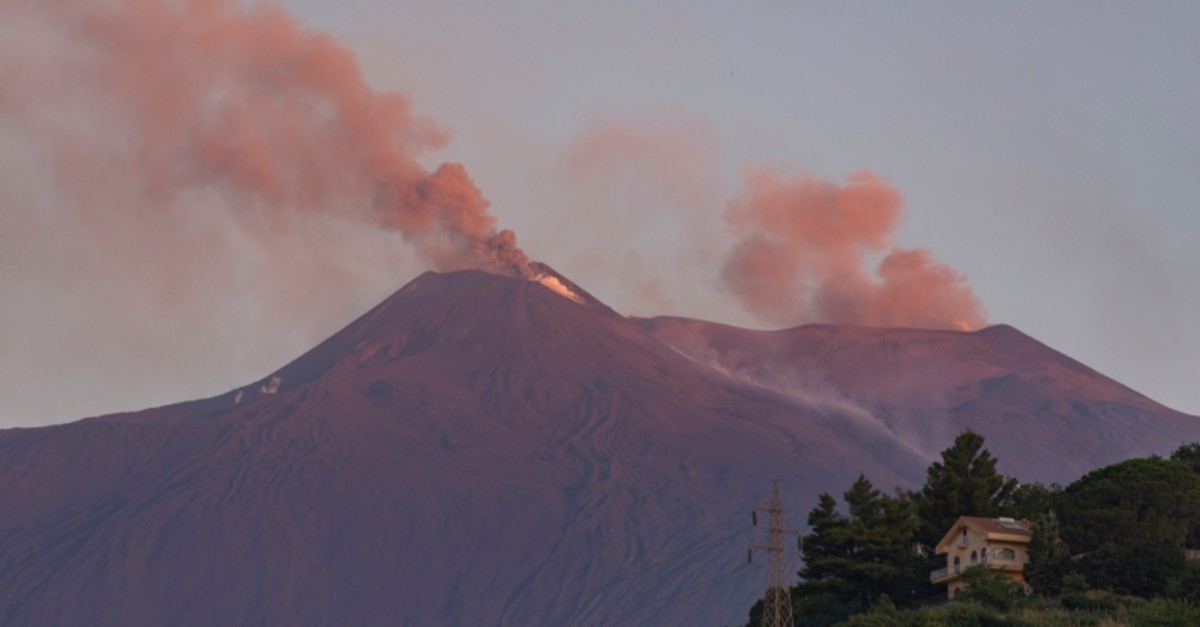 A heavy emission of ash into the sky forced the closure of two airports in Sicily's second-biggest city of Catania. They partially reopened early Saturday.

The activity followed "lively spattering" recorded by the National Institute of Geophysics and Vulcanology (INGV) in early June and a previous eruption in December last year.

Eruptions are frequent, and the last major one dated back to early 2009.

The institute said this latest eruption was intermittent and the lava was flowing around 1.5 kilometers (1 mile) down a desertic escarpment called the Valle del Bove (Ox Valley) from craters situated on the volcano's southeast face.