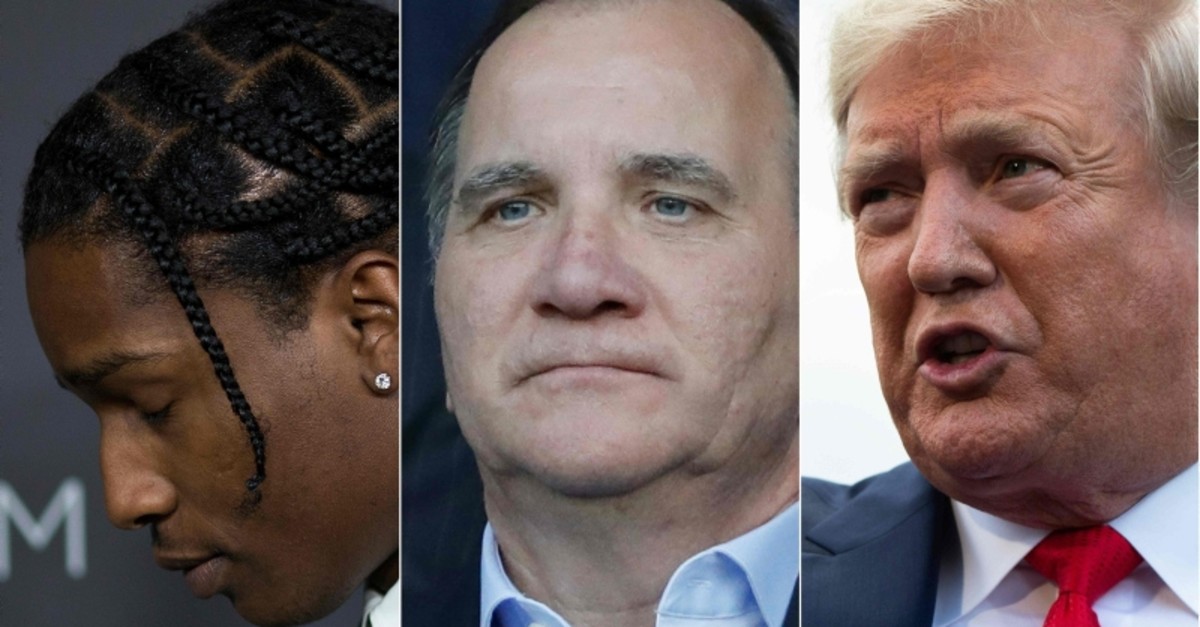 President Donald Trump said on Thursday he was "very disappointed" that Swedish Prime Minister Stefan Lofven did not free jailed U.S. rapper A$AP Rocky, who will be tried in Sweden for assault over his alleged involvement in a street brawl.

"Very disappointed in Prime Minister Stefan Löfven for being unable to act," Trump said on Twitter.

"I watched the tapes of A$AP Rocky, and he was being followed and harassed by troublemakers," Trump said.