Far-right AfD ahead in east Germany as regional votes loom 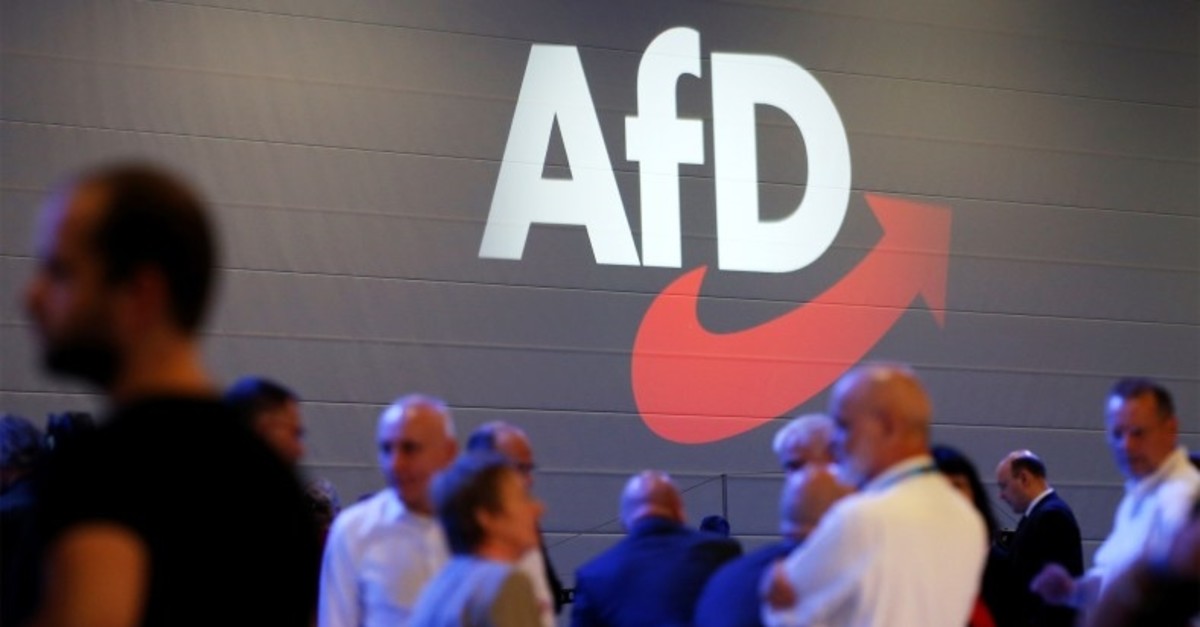 The far-right Alternative for Germany (AfD) party has taken the lead in the east of the country ahead of Chancellor Angela Merkel's Christian Democrats (CDU), just a month before regional elections there, an opinion poll showed Sunday.

The AfD is favored by 23% of voters in the former east, ahead of the CDU on 22%, the far-left Linke on 14%, the Greens on 13% and the center-left Social Democrats (SPD) on 11%, according to a poll in the Bild am Sonntag newspaper.

The AfD entered Germany's national parliament for the first time in 2017 as the third largest party, helped by voter anger at Merkel's decision to welcome asylum seekers from the Middle East and Africa.

The eastern states of Brandenburg and Saxony hold regional elections on Sept. 1, followed by Thuringia a month later.

Defeats for the SPD in Brandenburg, where it has won all of the last six elections there since German reunification in 1990, and the CDU in Saxony would put more pressure on the coalition partners to rethink their alliance in national government.