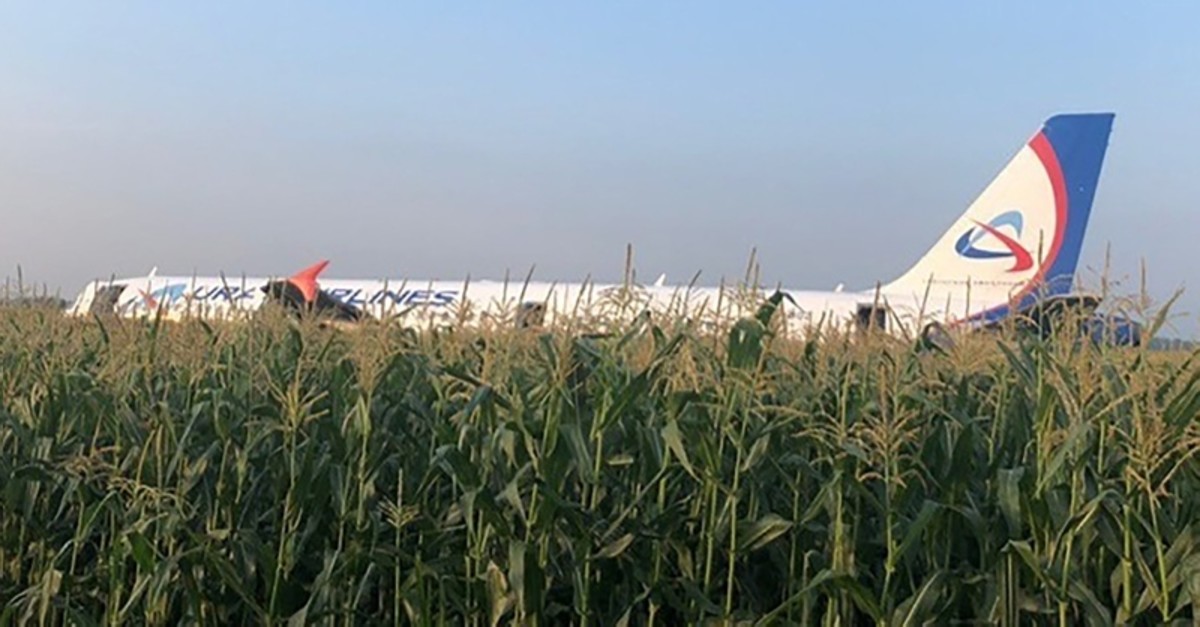 Most of the 23 injured people, among them several children, suffered cuts and bruises, but one was seriously injured, the report said.

A Russian passenger plane performed an emergency landing near Moscow shortly after take off on Thursday after birds were sucked into its engines, the airline and state media reported.

The Ural Airlines' flight was travelling from Moscow to Crimea's Simferopol, they said. There were no casualties, the reports said.

The Airbus 321, with 234 people on board, made an emergency landing near Zhukovsky International Airport, south-east of Moscow, RIA state news agency reported, citing Russia's Ministry of Emergency Situations.

Ural Airlines said on its Twitter account that no one was hurt when its U6178 flight had to land after birds got sucked into the aircraft's engines.

"There was an emergency landing in Zhukovsky. Birds got into both engines. Engines turned off, the crew carried out the landing ... one kilometer away from the runway," TASS state news agency quoted Ural Airlines' general director, Sergei Skuratovб, as saying.

TASS cited a source saying that the aircraft had landed in a field near the airport. Reuters could not immediately verify the report.

Safety concerns have plagued Russia's airline industry, which has experienced many fatal crashes in recent years.