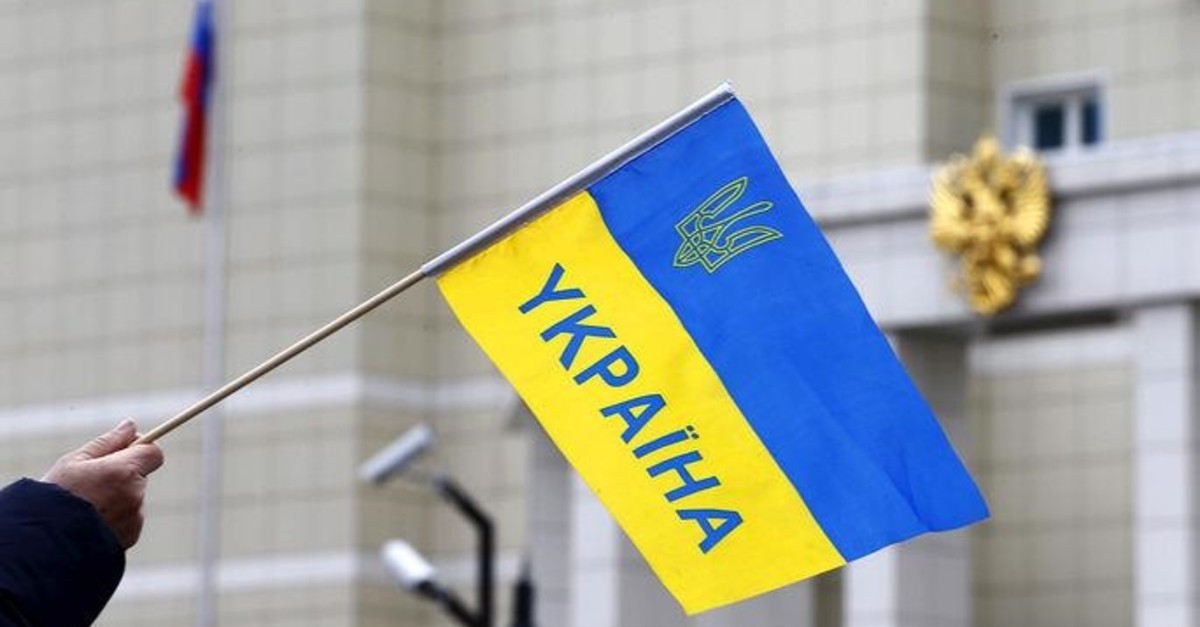 Moscow offered on Thursday to provide citizenship to about 3 million Ukrainians from war-torn regions near the Russian border, in a move that has already riled Kiev and the European Union.

Russian President Vladimir Putin enacted the program this year to expedite the citizenship process for residents of Ukraine's Donetsk and Luhansk regions, where a pro-Russian separatist rebellion has simmered for half a decade.

Kiev and the EU have condemned the program as a means to absorb civilians from Ukrainian territory that Russia de-facto controls through pro-Russia rebel groups.

Russia similarly gave citizenship to residents of neighboring Ukraine's Crimea region after it occupied and annexed the territory in 2014.

"The total number of people who can utilize [the offer] is about 3 million citizens of Ukraine," the head of the Interior Ministry's migration department, Valentina Kazakova, said in comments carried by state news agency TASS.

That number had not previously been specified.

The conflict, between the rebels and the Ukrainian military, erupted in early 2014 after Ukraine ousted its pro-Russian president in a political pivot towards the West.

About 13,000 people have been killed in the conflict, according to estimates by the United Nations.

While Putin has represented the rebels at international peace talks, his government denies direct involvement in the conflict. Ukraine accuses Russia of invasion.

Ukraine has threatened to revoke its citizenship from those who obtain Russian passports via the program.

In support of Ukraine, the EU has threatened to not recognize the Russian passports obtained through what it has denounced as an illegal method.