Hello from the other side: Facebook event invites Dutch to enjoy Brexit on beach, wave goodbye to UK 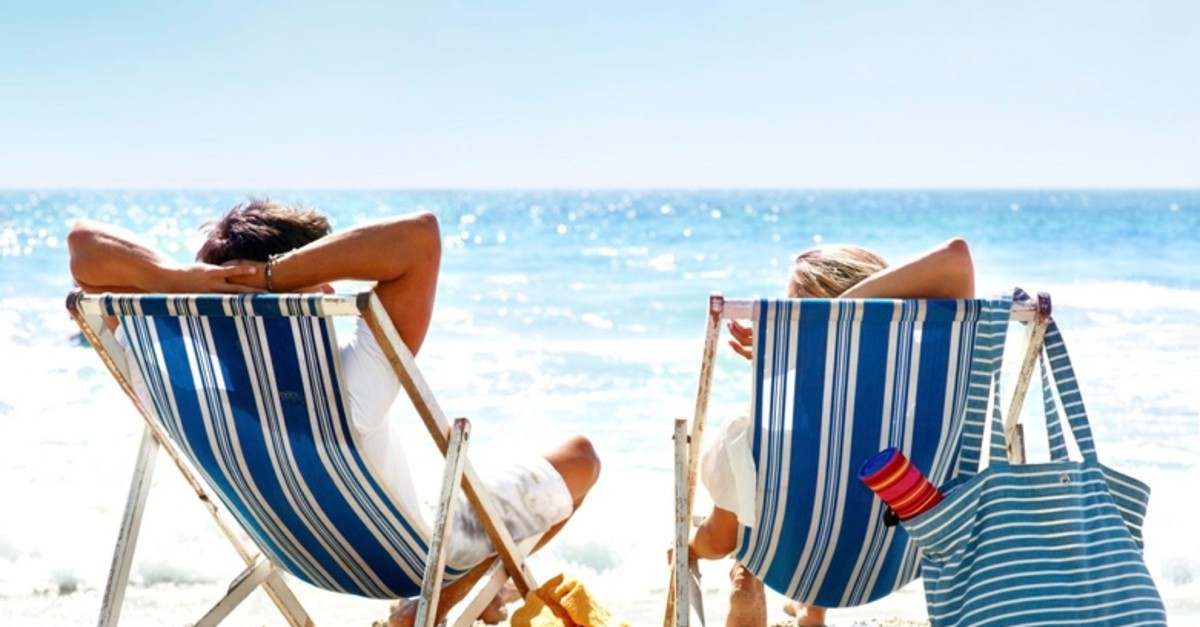 Assuming that Britain exits the European Union on October 31 as planned, Dutch citizens will be there to wave a friendly goodbye from the other side of the North Sea.

A Facebook event offering a social gathering to "watch Brexit from the beach" in the town of Wijk Aan Zee has drawn interest from 56,000 people, with 7,600 saying they plan to attend.

"This should be a nice good bye to a good friend who is going on an exciting - but not particularly smart - adventure," Ron Toekook, the initiator of the event, told Dutch news agency ANP.

The celebration will be complete with specialities from across the European Union - Dutch chips, French wine and German wine - to watch as Britain "wakes up to its closure." The organizer also proposed a band join the affair and solicited appropriate music requests.

Among the recommendations from followers: "Go Your Own Way" by Fleetwood Mac, "I Want to Break Free" by Queen, "London Calling" by The Clash and "Hello" (from the other side) by Adele.

British Prime Minister Boris Johnson has vowed to stick to a deadline of October 31 for Britain to exit the European Union, with or without a proper withdrawal deal.