China introduces new tariffs on $75 billion of US imports 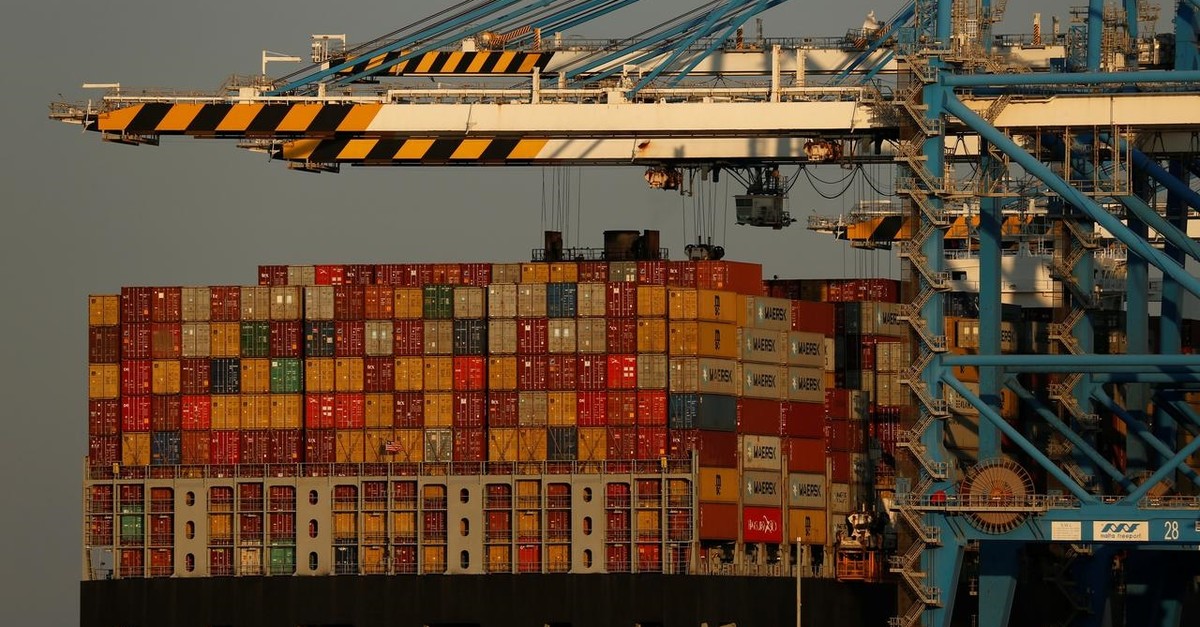 China announced Friday it will hit U.S. imports worth $75 billion with new tariffs starting September 1 and December 15, as retaliation for Washington's planned tariff hikes in a bruising trade war.

The punitive tariffs will range from 5 percent to 10 percent on 5,078 items from the U.S., China's state council tariff office said.

China had lifted punitive tariffs on American cars and auto parts earlier this year as a goodwill measure while trade talks were underway.

U.S. President Donald Trump has imposed steep tariffs on $250 billion in Chinese goods, with a further $300 billion in imports targeted for new duties in two more rounds, September 1 and December 15.