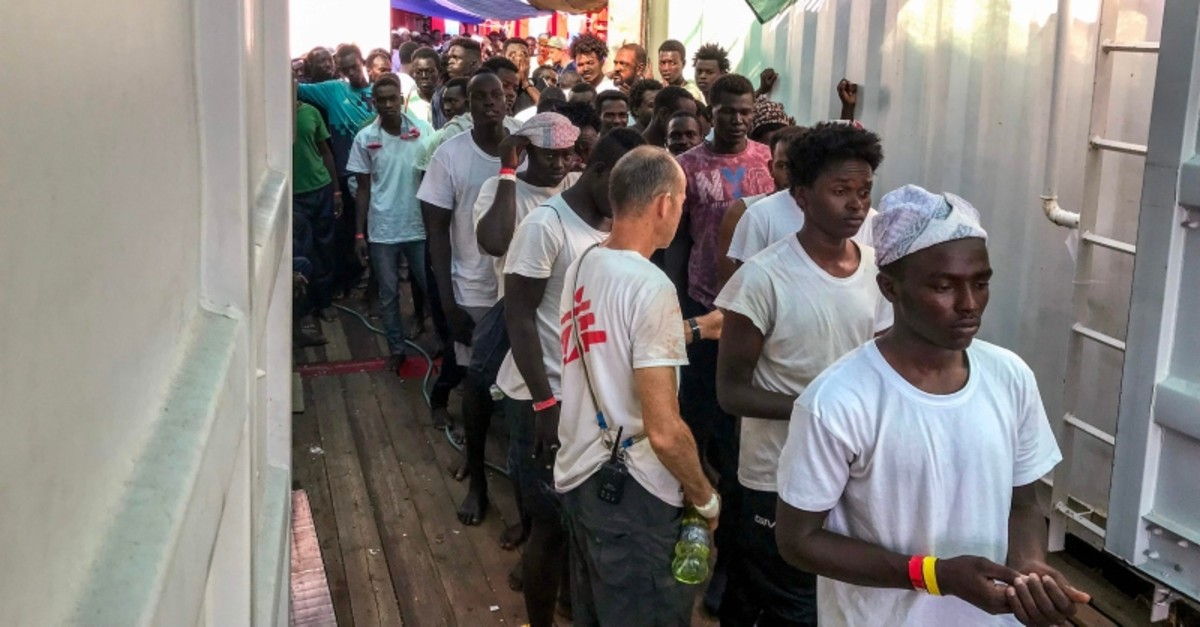 A total of 45,505 irregular migrants and refugees reached Europe by sea since the beginning of 2019, the UN migration agency said Friday.

Of that figure, 859 died at sea, according to a report published by the International Organization for Migration (IOM).

During the same period last year, nearly 64,836 refugees and migrants were able to reach Europe via the Mediterranean Sea, 1,558 of which drowned at sea.

This year, 23,193 irregular migrants and refugees arrived in Greece -- more than half of total arrivals.

On the Eastern Mediterranean route, the number of deaths reportedly reached 57 in 2019.

On the western route, Spain received 14,680 irregular migrants and refugees.

The number of deaths reported on the Western Mediterranean route remained high at 208, compared to 324 in 2018.

"Arrivals this year to Greece and Spain are at 23,193 and 14,680, respectively, (37,873 combined) accounting for about 83 per cent of the regional total, with the balance arriving in much smaller numbers to Italy, Malta and Cyprus," the IOM said in a statement on the report.

Deaths in the Central Mediterranean route decreased to 594 in 2019, compared to 1,128 in the same period last year.

A total of 30,510 migrants died between 2014 and 2018 while making the treacherous journey to Europe, IOM figures indicated in January.