Drug smugglers’ confiscated valuables to be auctioned off in the Netherlands 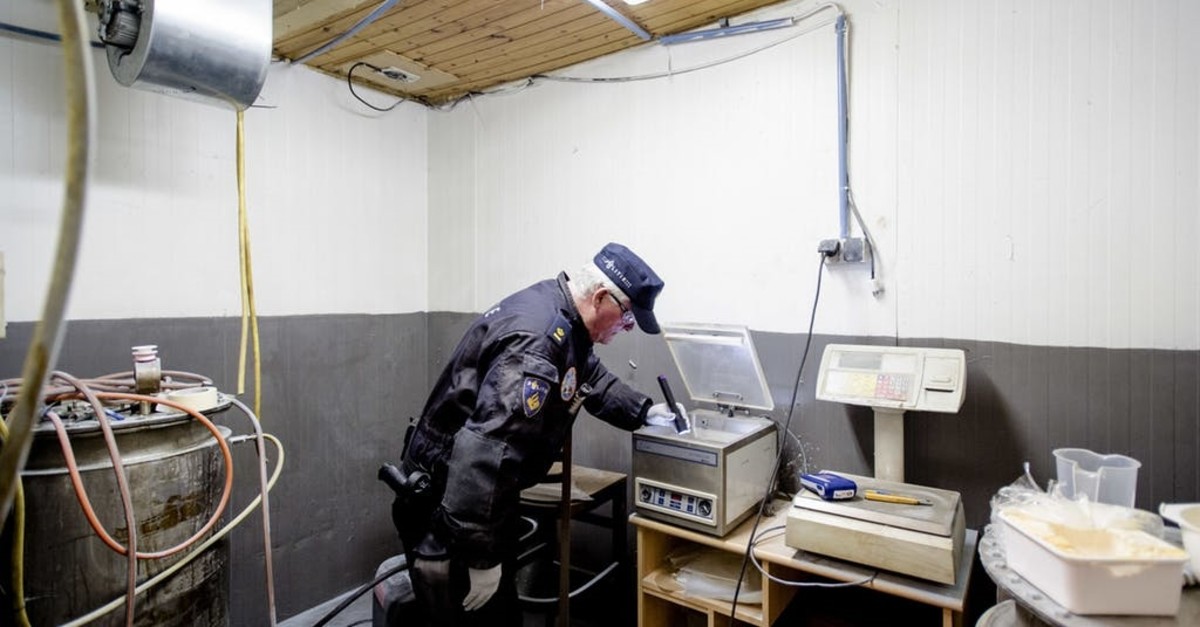 Valuable items such as designer or custom clothes, shoes or bags confiscated from criminals during anti-smuggling operations in the Netherlands will be sold at Proceeds of Crime auctions, the Dutch Prosecutor's Office said in a statement Tuesday.

The statement said that expensive and valuable items seized in the operations will be sold through an auction website from now on.

The income from the goods will go to the state to later pay the victims compensation, said the statement , noting that thousands of euros worth of products were being seized during operations in different parts of the country.

The new implementation will only enter into force in Northern Holland for now, and if it proves to be successful, it will be implemented across the whole country, the statement added.