1 dead, 9 wounded in knife attack near French city of Lyon 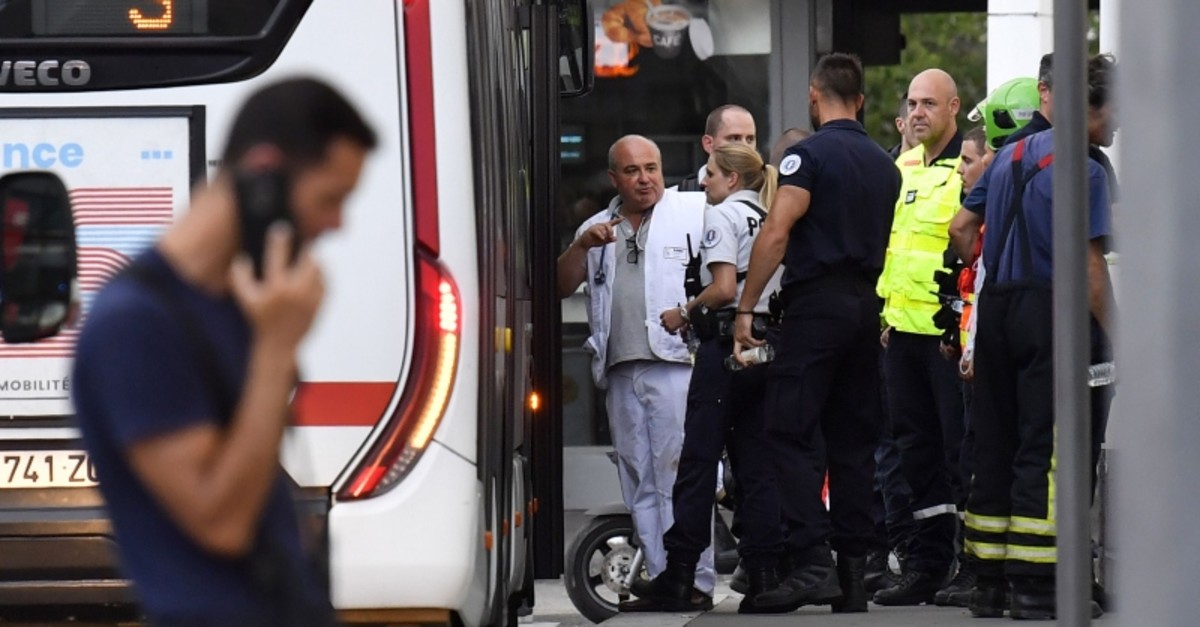 A 19-year-old man was killed and another nine wounded, three seriously, on Saturday in a knife attack near the French city of Lyon, a regional official and emergency services said.

Two men, one armed with a knife and the other with a skewer, carried out the attack in Villeurbanne, a Lyon suburb, in southeastern France, the official said, without giving further details on the motive for the stabbing.

One of the men had been arrested by police but the second was on the run. The attack took place close to a metro station.

An AFP journalist at the scene witnessed a body being taken away in an ambulance and traces of blood on the ground.

The national anti-terrorism prosecutor's office had been informed but had not taken charge of the case at this stage.

Last May, a parcel bomb in front of a baker's shop in central Lyon left 14 people slightly injured.

The perpetrator, a young radicalized Algerian, who was arrested three days later, pledged allegiance to the Islamic State group, according to his confession.