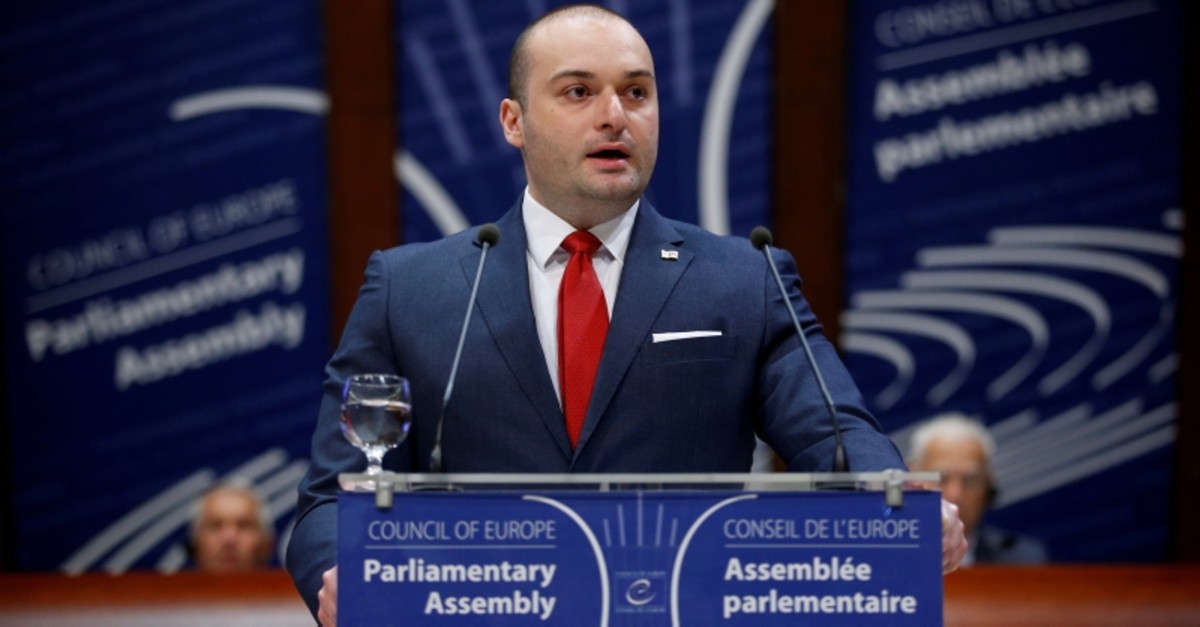 Georgian Prime Minister Mamuka Bakhtadze announced his resignation on Monday after little more than a year in the job and said the country must not be riven by political divisions that could play into Russia's hands.

Bakhtadze's resignation comes as the ruling Georgian Dream party's popularity has sagged following the brutal dispersal of an anti-Kremlin protest in Tbilisi on June 21. Parliamentary elections are due in October next year.

Bakhtadze, 37, a former finance minister who became prime minister in June last year, used a lengthy post on Facebook announcing his resignation to warn against damaging divisions in the country.

"...we must always remember that the only one who will win from the polarization of Georgian society will be an occupying country," he wrote.

Georgia fought and lost a short war with Russia in 2008, prompting the countries to cut diplomatic ties. Russia went on to recognize the independence of two breakaway Georgian regions where it now has troops garrisoned.

Ties with Russia are therefore a politically divisive issue and a rally outside parliament this summer when a visiting Russian lawmaker addressed the chamber from the speaker's chair, descended into violent clashes with police.

The opposition, which says the current pro-Western government is too soft on Moscow, said that police used excessive force. The government said police were right to use force as protesters were trying to storm parliament.

Bakhtadze's warning also appeared a nod to divisions over domestic political issues such as media freedom and economic management.

The prime minister said he was stepping down because he had accomplished what he set out to do in the job.

"A strategic development framework has been created, implemented, and I have therefore decided to resign because I believe that I have fulfilled my mission at this stage," Bakhtadze said.

The ruling party is due to nominate a new prime minister on Tuesday.