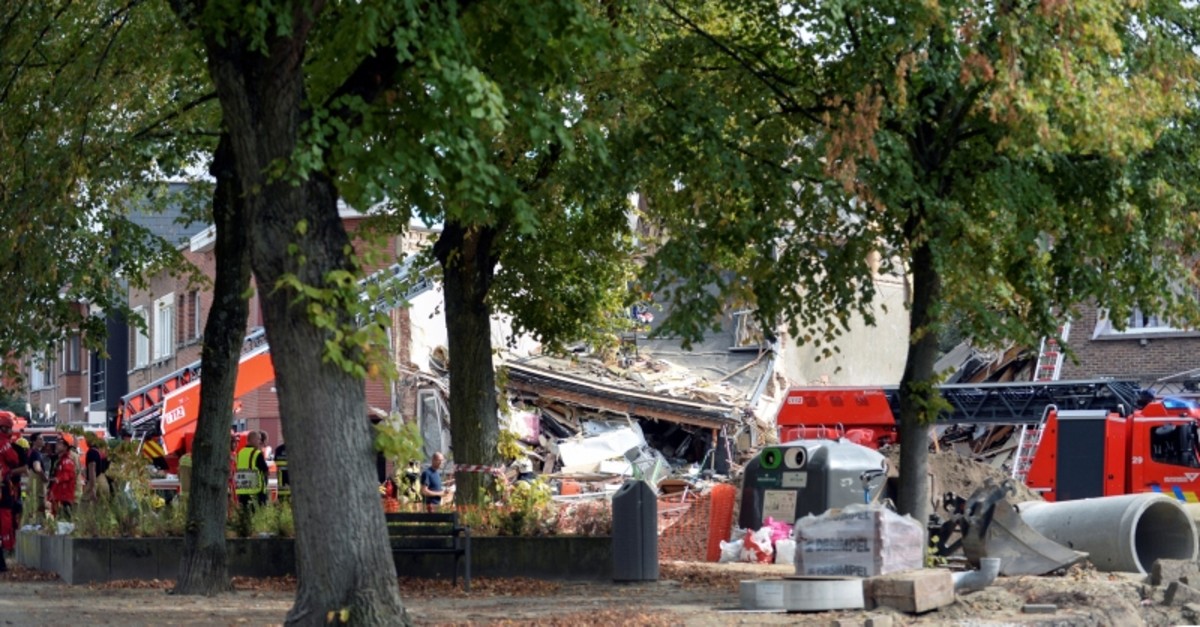 Emergency crews search at the site of an explosion, which destroyed a number of houses on the outskirts of the port city of Antwerp, Belgium, Sept. 3, 2019 (Reuters Photo)
by Sep 03, 2019 5:02 pm

An explosion destroyed three houses on the outskirts of the Belgian port city of Antwerp on Tuesday, emergency services said.

Rescue crews freed two people from the debris, one of whom was seriously injured. They were seeking to free a third person and were looking for a fourth person believed to be trapped under the debris, the city's fire service said.

It was still unclear what caused the explosion in the southern Antwerp suburb of Wilrijk, the fire service said.