US Secretary of State Pompeo in Brussels for talks with EU, NATO leaders 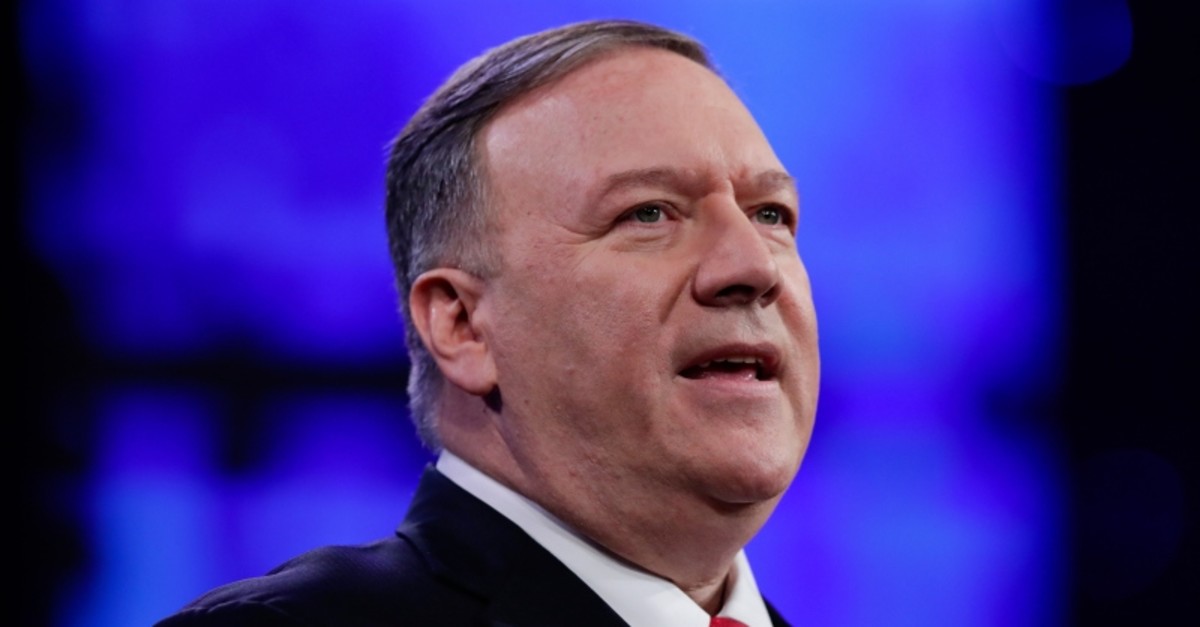 US Secretary of State Mike Pompeo arrived Monday in Brussels for talks with EU policymakers and the leader of the NATO military alliance.

Pompeo held a private dinner Monday evening with European Commission president-elect Ursula von der Leyen, who will take office on November 1. He congratulated her on her election and posted pictures of their meeting on Twitter.

"Looking forward to working with her on a broad range of global challenges," Pompeo said.

The visit comes at a time of diplomatic tension between trans-Atlantic allies, including over trade tariffs on European cars, and policy differences on Iran and climate change.

Pompeo ahead of his departure said the meetings would focus on "cooperation on economic and security issues. We can do more together through meaningful, effective multilateralism."

A meeting with NATO Secretary General Jens Stoltenberg was also on the agenda.