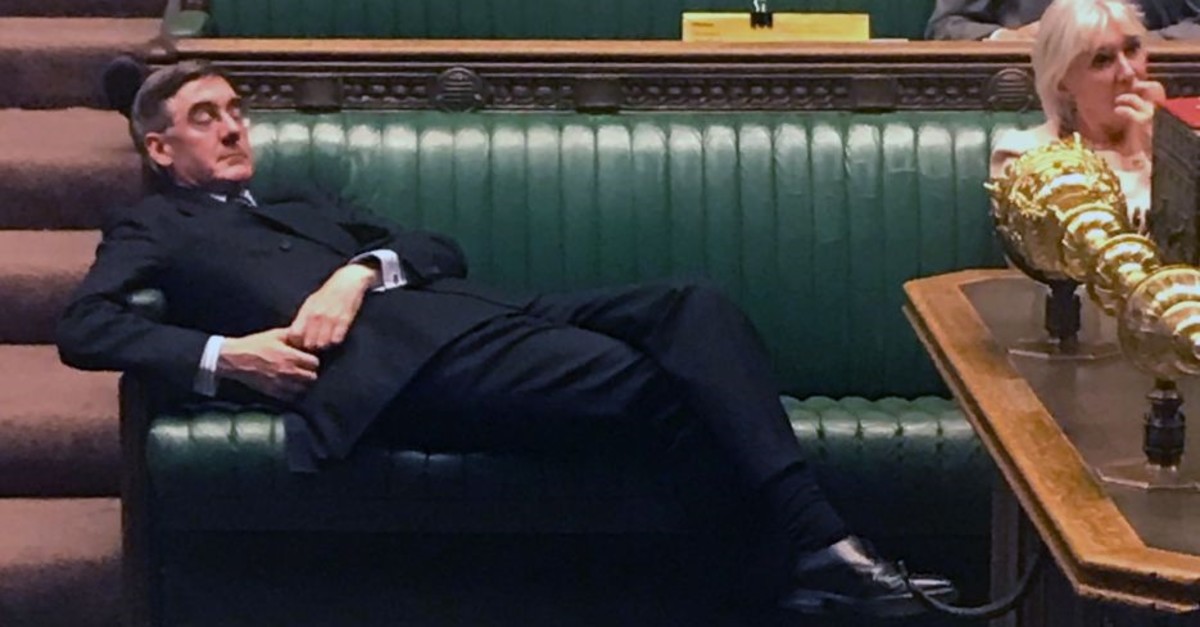 A total of 21 Tory rebels were effectively kicked out of the party by British Prime Minister Boris Johnson after they voted to block a "no-deal" Brexit, plunging Westminster into further chaos. On Tuesday, Johnson lost his first vote in Parliament since becoming prime minister in July and has been hurt by defections from his party that cost him his working majority. Further weakening his grip on power, Johnson cracked down on members of his Conservative Party who opposed his Brexit plans, expelling them from the Tories for supporting parliamentary efforts to block or delay the withdrawal.

The cull, which could bar them from standing as Conservatives at the next election, came hours after Phillip Lee resigned to join the Liberal Democrats, the fifth ruling party MP to quit this year. "Sadly, the Brexit process has helped to transform this once great party into something more akin to a narrow faction," he wrote in his resignation letter. He said the party was no longer the "broad political church" he joined as a young man. "It has increasingly become infected with the twin diseases of populism and English nationalism," Lee said.

The Conservatives, one of the world's oldest and most successful political parties, which has ruled Britain for much of the last century, have long been dominated by divisions over the country's relationship with Europe. The issue contributed to Margaret Thatcher's 1990 resignation after 11 years in power, while directly causing ex-premiers David Cameron and Theresa May to step down in the past four years.

The House of Commons is confronting Johnson over his insistence that the U.K. leave the EU on Oct. 31 even without a withdrawal agreement to cushion the economic blow. At Prime Minister's Questions, a parliamentary session when lawmakers get to quiz the British leader every Wednesday, Johnson used some choice language to attack Labour and try to rally his Conservatives after a bruising night on Tuesday. Johnson was keen to get on the front foot by accusing Corbyn of supporting a policy of "dither and delay" over Brexit but also of running scared of his call for an early election on Oct. 15. "There's only one chlorinated chicken that I can see... and he's on that bench," Johnson said, pointing at Corbyn who has criticized the British leader's enthusiasm for a trade deal with the U.S. over, among other things, concerns over food standards. He also appeared to shout at Corbyn that he was a "great big girl's blouse," or a coward, over his decision to back an election only when a no-deal Brexit was off the agenda.

Johnson's leader in the House of Commons has drawn heavy criticism over his laid-back stance during Tuesday's key parliamentary debate on a move to block Britain withdrawing from the European Union without an exit deal. During the several hour long debate, Jacob Rees-Mogg, known for his strong euroskeptic views, was seen reclining in the government bench, almost fully stretched out. "The physical embodiment of arrogance, entitlement, disrespect and contempt for our parliament," tweeted Anna Turley, a member of Parliament for the opposition Labour Party.