Germany sees 600 attacks against migrants in first half of 2019 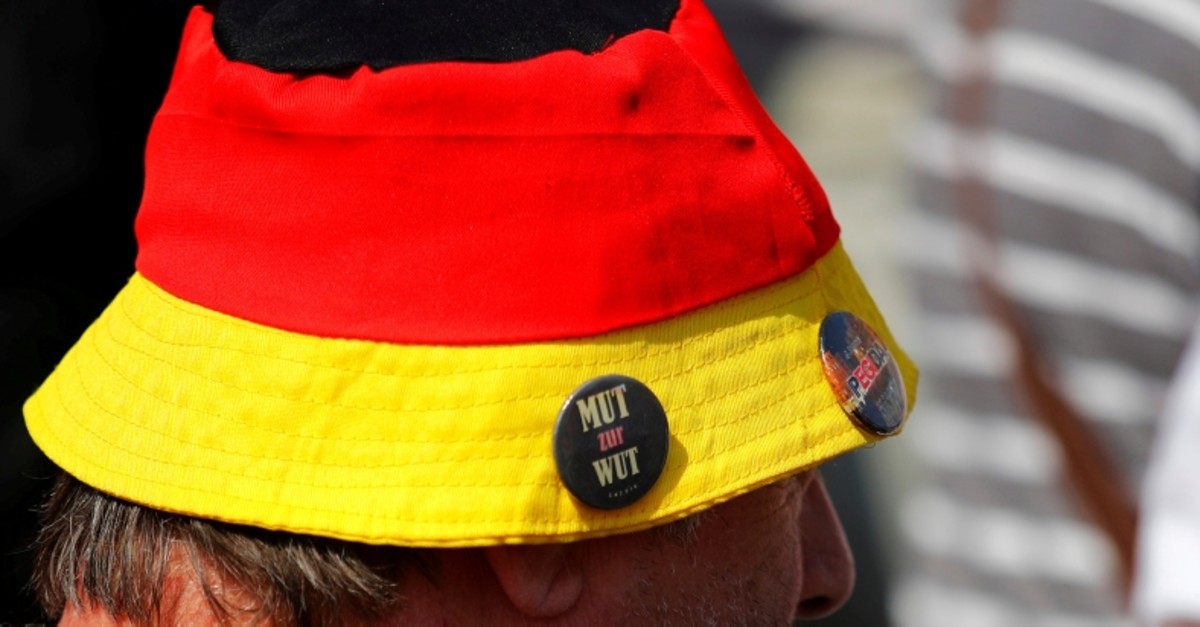 Police in Germany have registered 609 criminal offenses against migrants in the first half of the year, with most offenders being affiliated with far-right ideologies.

The government said Thursday that the most anti-migrant attacks or insults occurred in the eastern German state Brandenburg, where 124 crimes were registered outside migrant accommodations in the second quarter of the year.

Some 60 assaults targeted refugee centers and 42 others relief organizations across the country.

At least 102 individuals were injured in these attacks.

The information was provided after the parliamentary group of the hard-left Die Linke party asked the government for the data.

In the northern German state Schleswig-Holstein, which has around the same number of residents as Brandenburg, only six politically motivated attacks against migrants were registered in the same time period.

The number of migrants seeking asylum in Brandenburg is much lower than in Schleswig-Holstein.

"Everyone in our society and in politics carries a responsibility to stand up against quiet consent or even quiet acceptance of such attacks committed by a minority of our society," Germany's Interior Ministry said.

In the second half of 2018, the number of politically motivated attacks on migrants was even higher at 878. However, these types of crimes are often reported retroactively, as the political motivation sometimes only becomes clear after investigations have progressed.

Germany has accepted nearly 1.4 million refugees since 2015, mostly from Syria and Iraq.

The country has witnessed growing xenophobia and anti-refugee hatred, triggered by far-right propaganda which have exploited fears tied to the refugee crisis and terrorism.