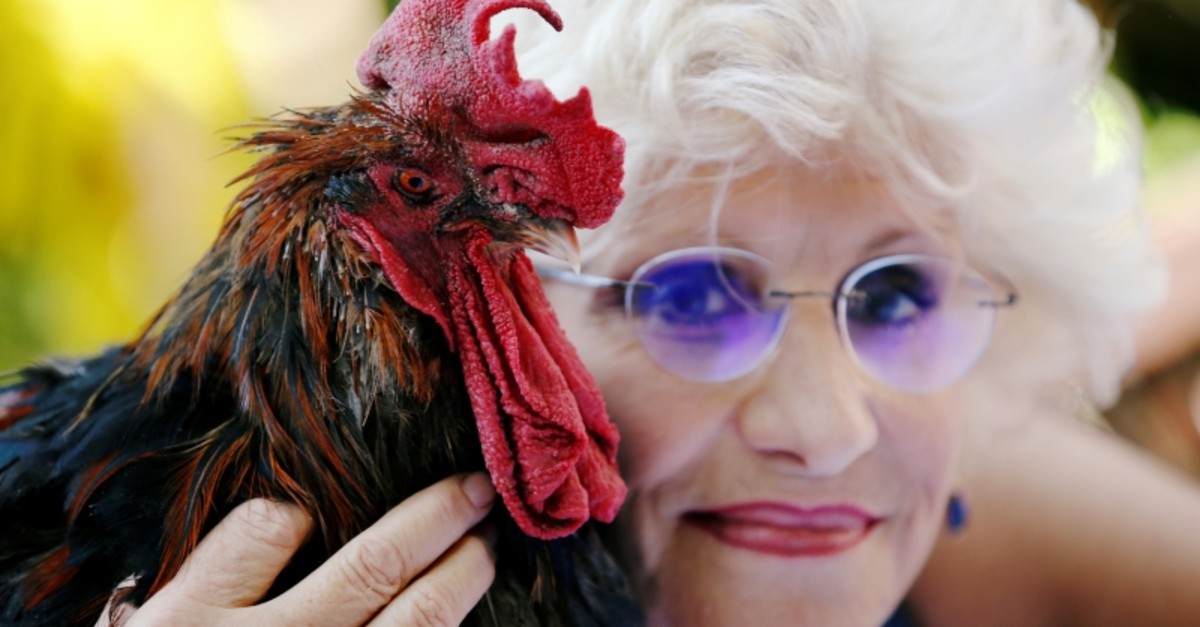 Maurice the rooster can keep crowing, a French court ruled Thursday, as it rejected a complaint from neighbors who sued over noise nuisance.

Maurice's case and several other lawsuits against the sounds of church bells, cow bells, cicadas and the pungent smells from farms have prompted a national debate over how to protect rural culture from the encroachment of expectations that are more associated with urban areas.

Maurice's owner, Corinne Fesseau, will be able to keep the rooster on the small island of Oleron, off France's Atlantic coast, the court decided.

Her lawyer, Julien Papineau, told The Associated Press that Fesseau "is happy. She cried when I when I told her the court's decision."

Maurice's dawn crowing is exasperating Fesseau's neighbors, a retired couple who moved to the island two years ago. They asked the court to make the animal move farther away, or shut up.

Instead, the judge in the southwest city of Rochefort ordered them to pay 1,000 euros ($1,005) in damages to Fesseau for reputational harm, plus court costs.

Their case also backfired in the court of public opinion, at least locally. More than 120,000 people signed a petition urging authorities to leave Maurice alone — and a "support committee" made up of roosters and hens from around the region came to support his owner during the trial in July.

"The countryside is alive and makes noise — and so do roosters," read one of their banners.

The ruling may spell good news for a group of ducks in the Landes region of southwest France, where a trial is under way between farmers and neighbors angry over the creatures' quacks and smell.

Authorities also ruled against residents of a village in the French Alps who complained in 2017 about annoying cow bells, and an effort last year to push out cicadas from a southern town to protect tourists from their summer song also failed.

Since Maurice's tale came to light, some French lawmakers have suggested a law protecting the sounds and smells of the countryside as part of France's rural heritage.