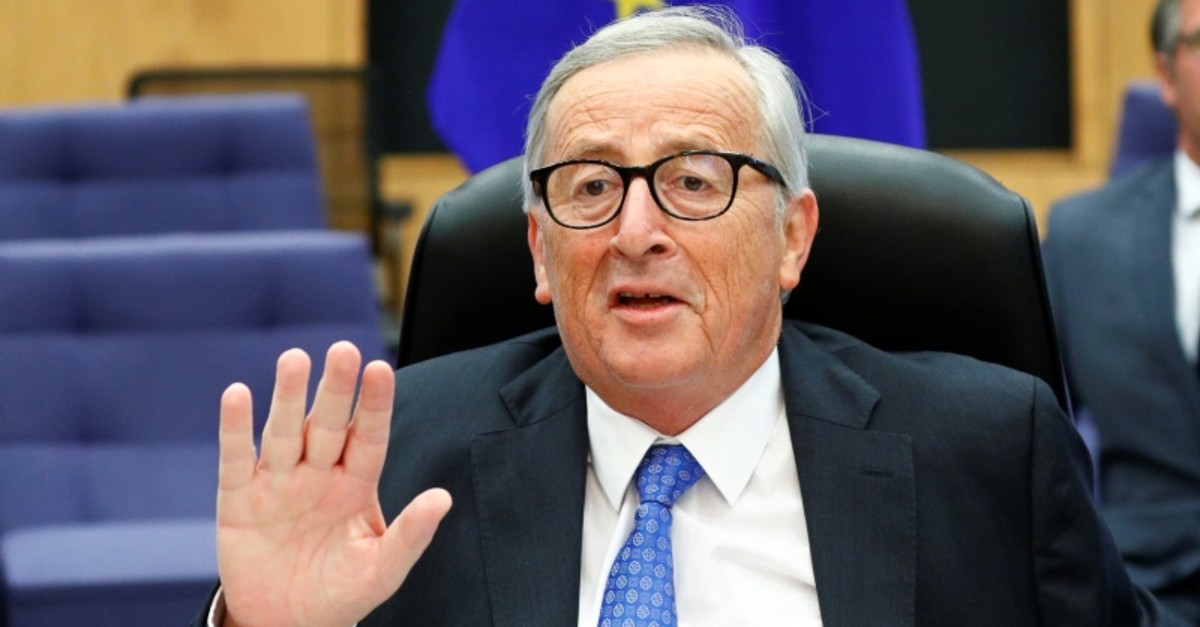 Speaking to Euronews TV channel in an exclusive interview, Juncker said: "The British were told for more than 40 years that they were in but they didn't want to share all the policies that have been decided," in response to whether he thought Brexit was one of the biggest failures of his term.

"It is a tragedy and it is a failure but I have to say I don't think it is mine," the president said.

"I didn't decide to have this referendum," he added, labelling Brexit as "an inner British problem."

British Prime Minister Boris Johnson has been adamant that the U.K. must leave the European Union on October 31 — with or without a withdrawal agreement to smooth over the separation.

However, problems are mounting for Johnson, who finds himself increasingly boxed in on Brexit.

Johnson's government was forced Wednesday to release its no-deal Brexit contingency plans after a parliamentary vote.

The "Operation Yellowhammer" forecast released by the governemnt warned of possible civil unrest and shortages of food and medicines following a no-deal, in a "worst-case scenario".

In the meantime, parliament remains suspended.