Russia to probe virus lab in Siberia after explosion 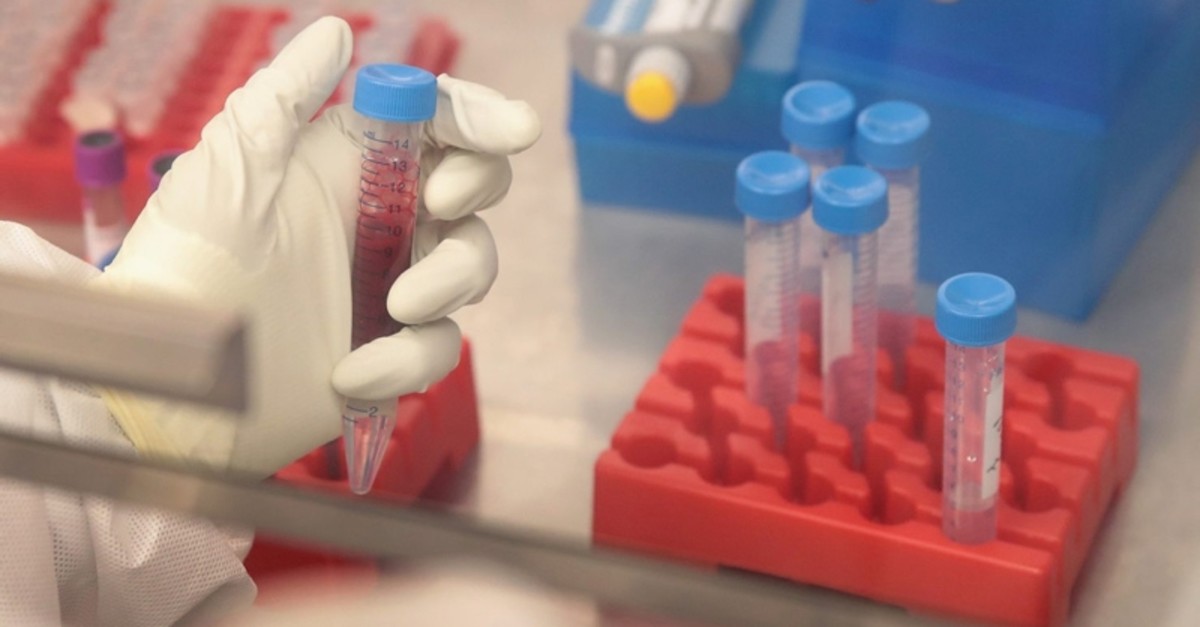 A research laboratory in Siberia is being investigated over a possible breach of regulations after a construction worker was injured in a gas explosion and subsequent fire, local media reported on Tuesday.

The explosion happened on the upper floor of the reinforced concrete building, the Vector laboratory said on its website.

The center specializes in infectious diseases and develops vaccines against hepatitis and influenza, among other things. It is also testing a vaccine against HIV.

However, mayor Nikolai Krasnikov said that no dangerous substances had escaped in the explosion, according to the TASS news agency.

Workers were engaged in painting work when the explosion happened, according to official information. There was no damage to the building. The injured worker was taken to hospital with minor burns.

The laboratory is located in Koltsovo, near Novosibirsk.

The blast near Novosibirsk, the country's third most populous city, is the latest to hit Russian state facilities this year.

In August, one person died and thousands had to be evacuated because of a fire at a Siberian ammunition depot that set off a series of dramatic explosions.

Later the same month, an explosion at a missile testing site in the far north killed five nuclear agency staff and caused a spike in radiation.

Russian authorities have refused to release details of the blast and President Vladimir Putin said there was "no threat" from radiation following the test.