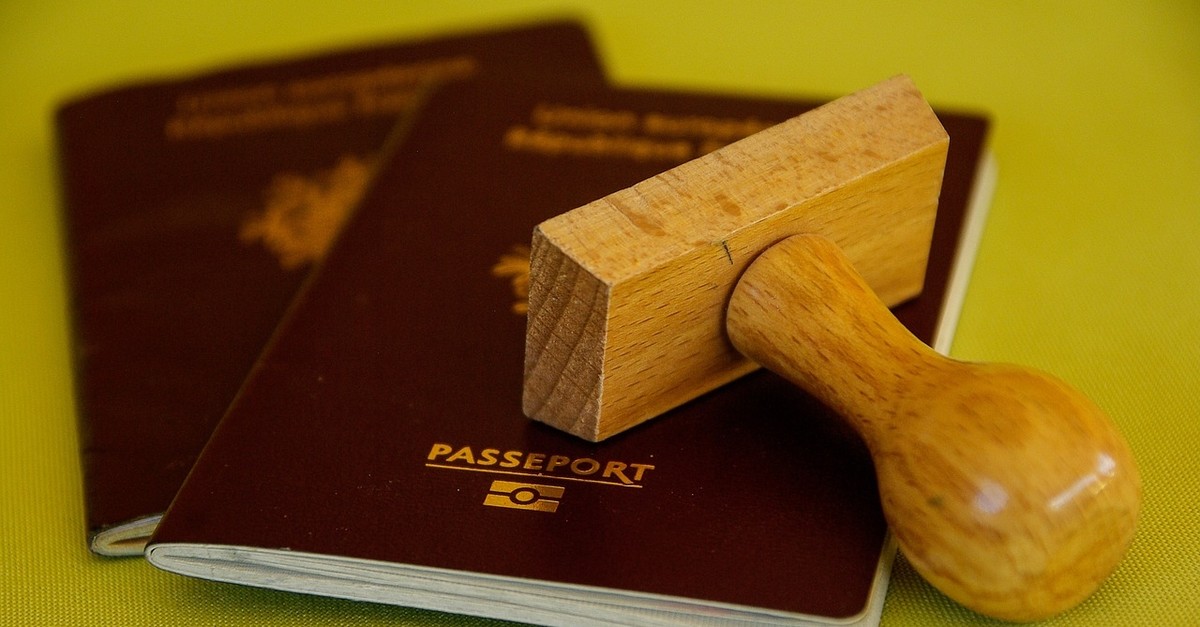 Greek Cyprus rakes in 914 million euros annually by awarding citizenship to so-called investors, the second most lucrative golden visa program in the European Union, despite strong concerns voiced by EU leadership over its vetting methods.

Berlin-based Transparency International said in a report in October 2019 that the Greek Cypriot administration had raised 4.8 billion euros from its golden visa scheme. According to the report, only Spain raises more annually with Spain 1 billion euros per year from applicants.

German journalist Michael Martens of the Frankfurter Allgemeine Zeitung put Greek Cyprus' earnings at a higher figure, reporting Sunday that the administration had earned over 6.5 billion euros in the past five years.

The visas give purported investors the right to settle in any EU country and have been criticized as a gateway to Europe not only for the super-rich but also for money launderers and other exploiters. The Greek Cypriot scheme is particularly lenient in its requirements of applicants.

Within the EU, only Greek Cyprus, Bulgaria and Malta do not require physical residency or any other connection to the country to grant citizenship to so-called investors – in violation of EU law, according to the European Council.

Only Greek Cyprus and Portugal do not ask applicants about the source of their wealth, despite the large quantities of money involved in the process.

In January, the European Commission published a report expressing concern over Greek Cyprus' citizenship scheme, stating that the lack of thorough checks on applicants endangered the EU's financial and physical security.

"These schemes are of common EU interest since every person that acquires the nationality of a Member State will simultaneously acquire Union citizenship. The decision by one Member State to grant citizenship in return for investment, automatically gives rights in relation to other Member States, in particular free movement and access to the EU internal market to exercise economic activities as well as a right to vote and be elected in European and local elections," the report wrote.

It criticized the schemes as being "deliberately marketed and often explicitly advertised as a means of acquiring EU citizenship."

The report listed the main areas of concern regarding Greek Cyprus to be lack of security checks on applicants, insufficient monitoring against money laundering and tax evasion, and lack of transparency about how the scheme is run.

The Organisation for Economic Co-operation and Development (OECD) had also cited Greek Cyprus' golden visa scheme as high-risk for abuse of international tax rules in a November report.

The Greek Cypriot administration responded in February to the report by promising more thorough checks on applicants and adding the requirements of a Schengen visa and rejection of applicants that have been rejected by other EU states. It also said 75,000 euros from each applicant would go to "research and development" and that other funds would be allotted for an affordable housing scheme for Greek Cypriots.

However, the Greek Cypriot administration admitted that the program has not done much toward its professed goal of attracting investors to Greek Cyprus. Greek Cypriot Finance Minister Harris Georgiades revealed in February that the scheme has only contributed 1.2% of 13 percentage points to the economic growth of Greek Cyprus in the past three years.

The golden visa system in EU states has been criticized for providing an easy route for oligarchs and the super-rich, and even leading to a money laundering and other exploitations. The cost of citizenship from an EU state varies depending on the country, but the average price is 900,000 euros.