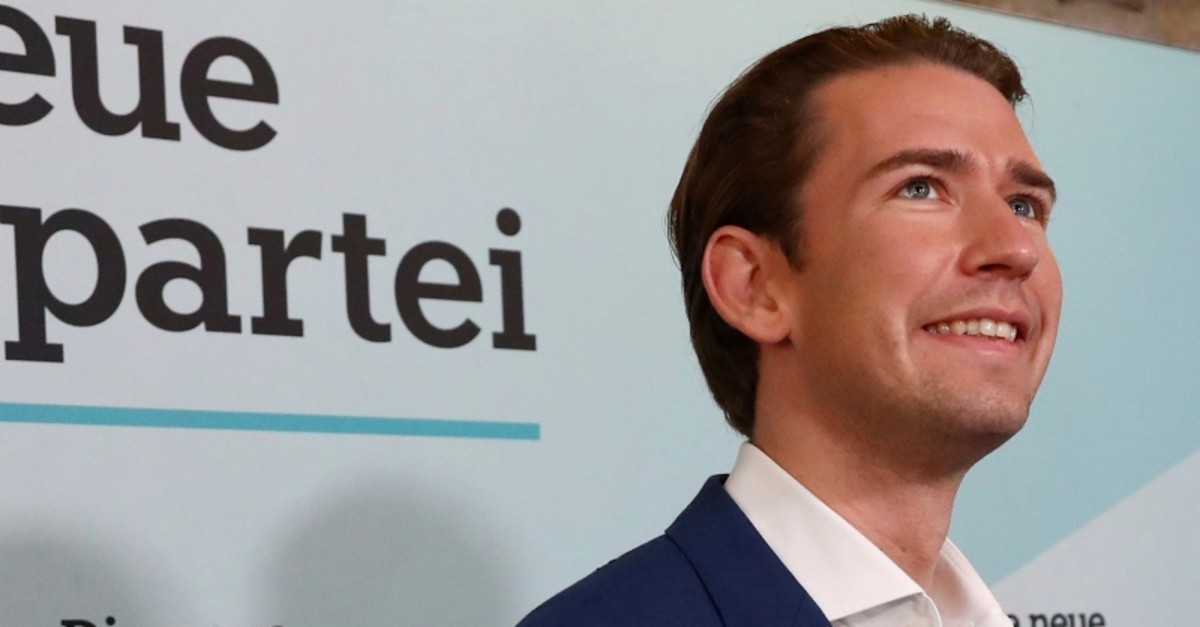 Austrian conservative leader Sebastian Kurz and his People's Party won the Austrian election with 37.2% of the vote, while the far-right Freedom Party (FPOe) took a beating following a corruption scandal, a first projection showed on Sunday.

The People's Party (OeVP) gained 5.7 percentage points compared to the previous parliamentary vote in 2017, according to the projection that is based on 46% of counted ballots.

Kurz had canceled his coalition with the far right and called the snap election in May, after a video surfaced that showed senior FPOe politicians mulling infrastructure and media deals with a woman posing as a wealthy Russian donor.

The FPOe was projected to drop 10 points to 16% on Sunday.

The Social Democrats did not profit from the scandal and are seen at 22%, the worst result in their history.

Some 6.4 million voters aged 16 and up were eligible to cast ballots for Sunday's election.

The Alpine country of 8.8 million has been run by a non-partisan interim administration appointed in June, after the publication of a video showing Freedom Party leader Heinz-Christian Strache appearing to offer favors to a purported Russian investor triggered the Kurz government's collapse.

Experts have predicted "whizz-kid" Kurz could once again partner up with the Freedom Party in a re-run of the coalition that has been touted by Hungarian Prime Minister Viktor Orban and other nationalists as a model for all of Europe.

But fresh allegations of wrong-doing have shaken the far-right over the past week.

Prosecutors confirmed Thursday they were investigating Heinz-Christian Strache, who resigned as FPOe leader and vice-chancellor in May because of "Ibiza-gate," over fraudulent party expense claims.

Kurz, whose right-wing People's Party was leading recent opinion polls, will likely have to choose whether to form a fresh coalition with a chastened Freedom Party or team up with the center-left Social Democrats.