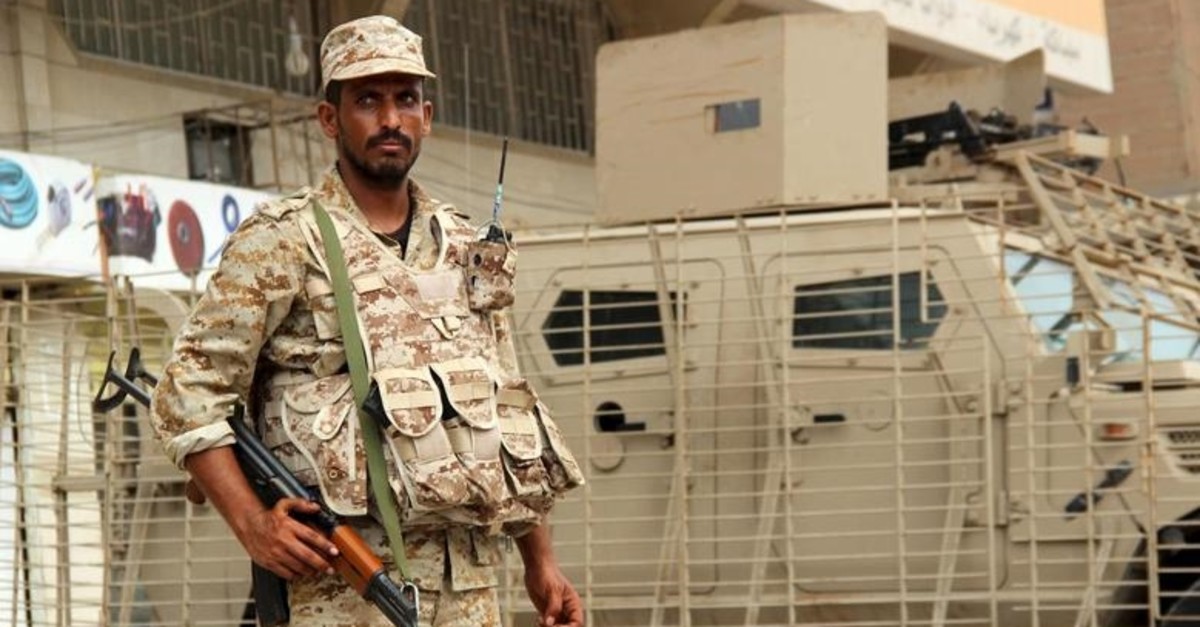 The German government has approved a controversial sale of military equipment to the United Arab Emirates (UAE), which is embroiled in the Yemen conflict.

The Federal Security Council, which is headed by Chancellor Angela Merkel, gave the green light at its most recent meeting to the export of generators for an air defense system, according to a letter from Economy Minister Peter Altmaier to parliamentarians seen by dpa.

The export license is sensitive because the UAE has been a major partner in a Saudi-led alliance fighting in Yemen. Germany imposed the ban following the killing of Saudi journalist Jamal Khashoggi at the kingdom's consulate in Istanbul last year.

Britain and France have criticized Germany's stance, saying the ban prevented them from selling jointly developed equipment with German components to the Gulf nation. The ban's future was hotly disputed in the governing coalition.

Germany's ruling conservative bloc and Social Democrats had agreed in their 2017 coalition agreement to no longer supply military hardware to countries "directly" involved in the conflict, while Chancellor Merkel's conservative bloc was keen at least to mollify Germany's European partners.

The coalition led by Saudi Arabia and the UAE has been using weapons produced in Europe and the U.S. to kill and wound hundreds of civilians in Yemen, according to a report released by a Yemen-based human rights group in March.