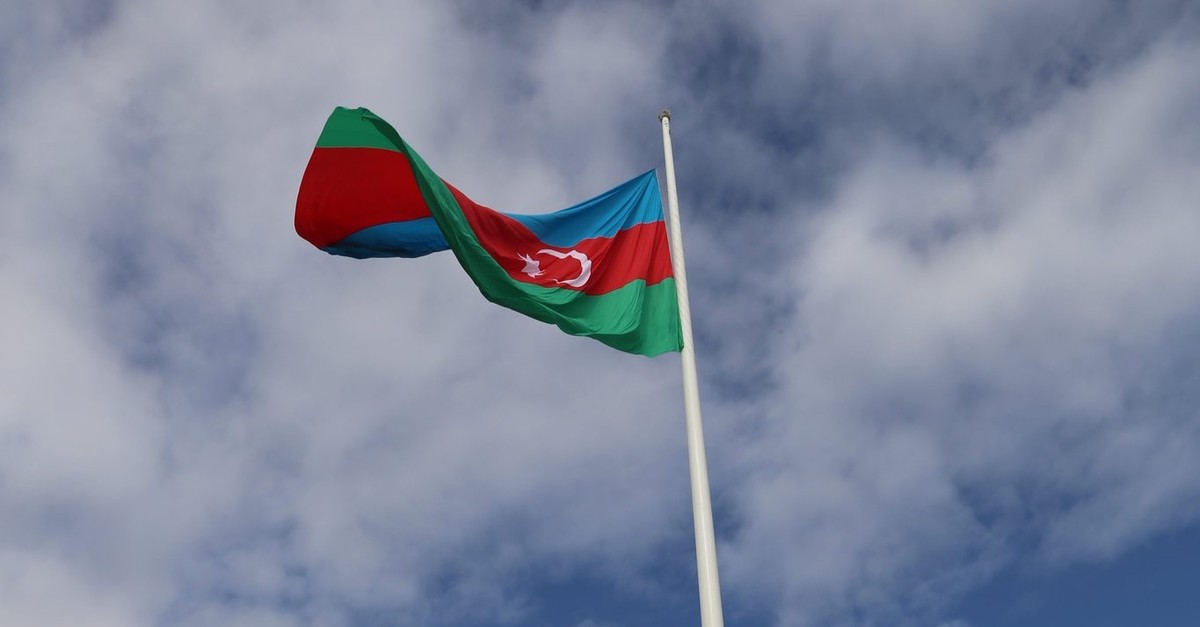 Lawmakers approved the nomination in a 105 to 0 vote. Asadov thanked the parliament for its trust in a speech after being voted in.

Mammadov was appointed as prime minister in April last year after having served as Aliyev's foreign policy advisor and deputy head of presidential staff. The reason for his resignation has not been given.

Energy-rich Azerbaijan has been hit hard by a global slump in oil prices and the new appointment may be motivated by Aliyev's desire to kick-start the stagnant economy, analysts say.

Asadov was born in Nakhchivan on Nov. 30, 1956. He graduated from the Moscow Institute of National Economy in 1978 and served in Azerbaijan National Academy of Sciences during the Soviet regime.

After the independency, he was elected as a member of the parliament in 1995, and was appointed as an assistant to the president for economic issues in 1998.

Asadov has been serving as the deputy secretary general of the presidency since 2012.