Danger of nomophobia is growing in Europe 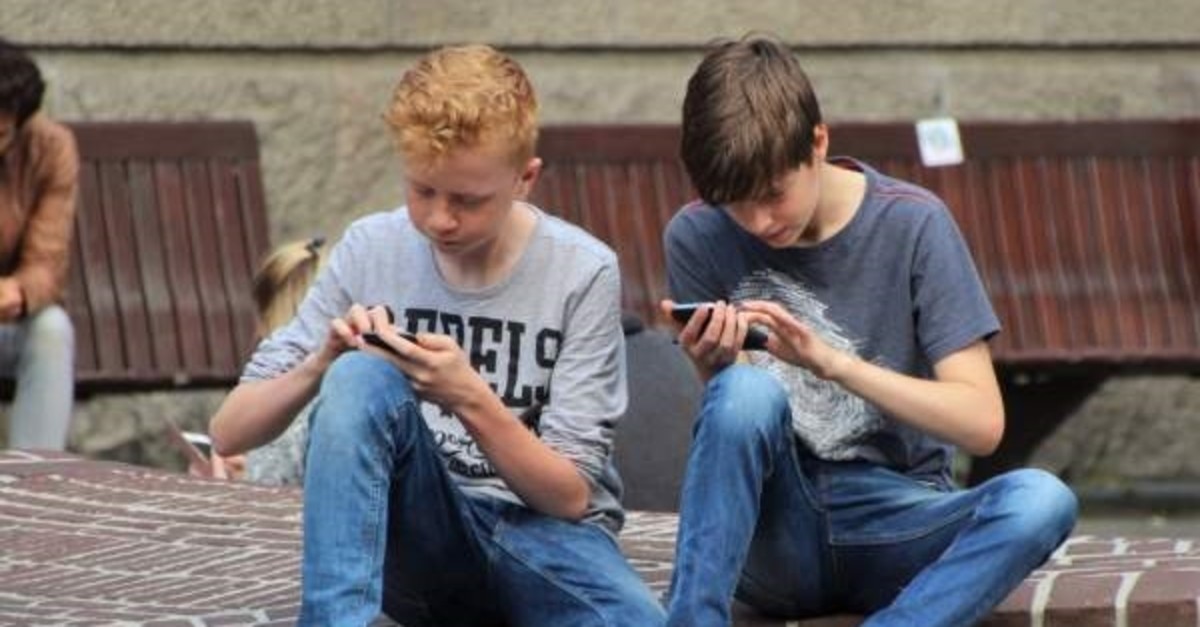 Today’s children are spending an exorbitant amount of time glued to the screen of electronic gadgets, increasing the danger of nomophobia or the irrational fear of being without your mobile phone.
A recent study found that around 66% of people in Europe have nomophobia. It found that European teenagers, between the ages of 13 and 18, averaged six and a half hours of screen time per day on social media and other activities, such as video games.
To study the conscious and safe use of technology, Turkey established in 2017 a research center in the Pamukkale district of Denizli province. The center was launched under the directive of city Gov. Hayrettin Balcıoğlu and educator Sinan Demircan. Researchers continue nomophobia studies, involving all segments of society, on the use of social media and harmful content. The aim is to make cybersecurity, academic and socio-cultural activities efficient.
“The researchers assessed the severity of addiction in adolescents by analyzing their productivity, feelings, social life and daily routines. They found that teens addicted to their phones had higher rates of anxiety, depression, impulse control problems and sleep disorders than other teens the same age,” said social media expert Deniz Ünay. "The researchers used magnetic resonance spectroscopy (MRS) to track the movement of biochemical in teenagers’ brains. They analyzed a chemical called gamma-aminobutyric acid (GABA), which is involved in motor control, vision and brain function. Excessive GABA can lead to anxiety.” Ünay said.
The amount of these chemicals we have in our brains affects our emotions and cognitive ability. Thus, addiction, anxiety and depression can result when these chemicals are off-balance. “The amount of these two chemicals in the study participants clearly showed that the brain was altered due to smartphone addiction. Therefore, when people are so connected to the phone, they are destroying their ability to concentrate. In addition, they observed how addicted adolescents had significantly higher levels of anxiety, depression, insomnia and impulsivity,” he added.
Describing the result of the study as "worrying,” Ünay said there is a connection between extensive telephone use and negative brain changes and regardless of the age of children. People should start thinking about how to stop before they become too attached or even addicted to phones and other electronic devices.