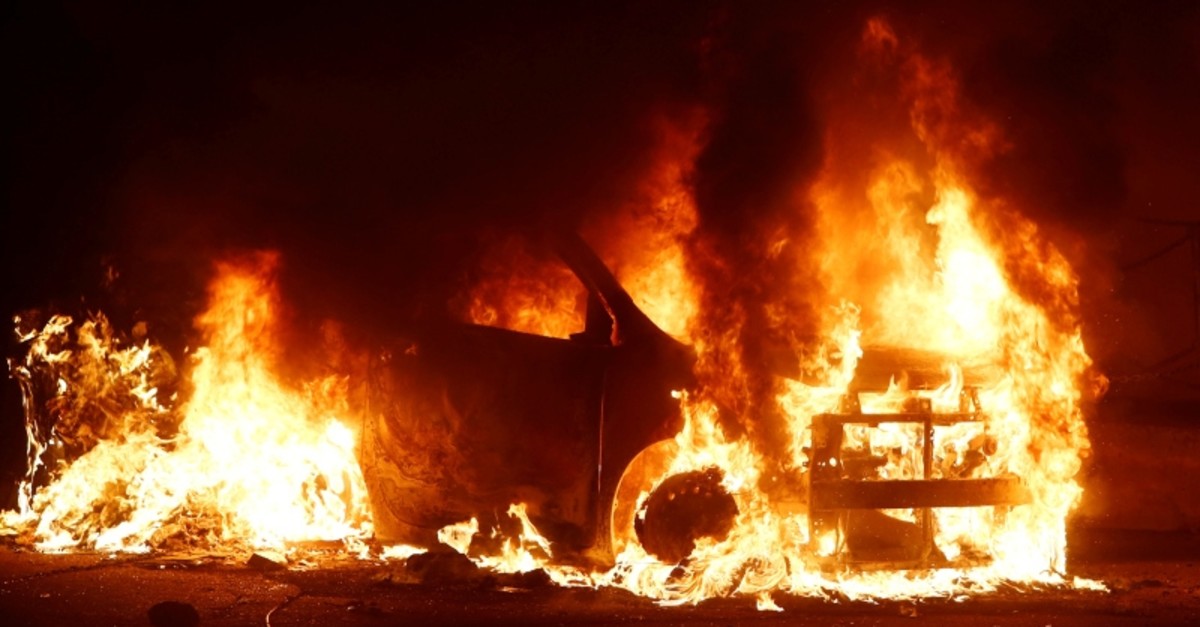 Rioting migrants in Malta set at least five staff cars on fire and injured a policeman in their holding center as they demanded their freedom.

The violence broke out Sunday night at a former British army barrack in Hal Far, close to Malta's airport.

The migrants took control of part of the compound, but a police spokesman said the situation was brought back under control in the early hours of Monday.

Malta's migrant reception and detention centers are under pressure with several hundred migrants having arrived in Malta over the summer.

Many of them were brought to the island following an agreement with other EU countries for their distribution, but most are still on the island, stretching its limited reception facilities.

Witnesses said Monday the migrants at Hal Far had torched several rooms as well as cars belonging to staff. One police car was also damaged.

The police said a policeman was slightly injured.

EU states have been at loggerheads over how to handle refugees and migrants reaching its shores since a 2015 spike in Mediterranean arrivals of people fleeing conflicts and poverty in the Middle East and Africa.

Malta and neighboring Italy have long complained that they have been left alone to deal with the hundreds of thousands of migrants who have crossed the Mediterranean in recent years looking for a better life in Europe.

Interior ministers from five European Union countries, including Malta and Italy, said last month they had agreed on a new scheme to distribute migrants saved from the Mediterranean under a deal aimed at relieving the pressure on southern EU states.

However Valletta and Rome sought in vain to enroll earlier this month more EU peers in a migrant relocation scheme among EU countries they agreed with France, Germany.