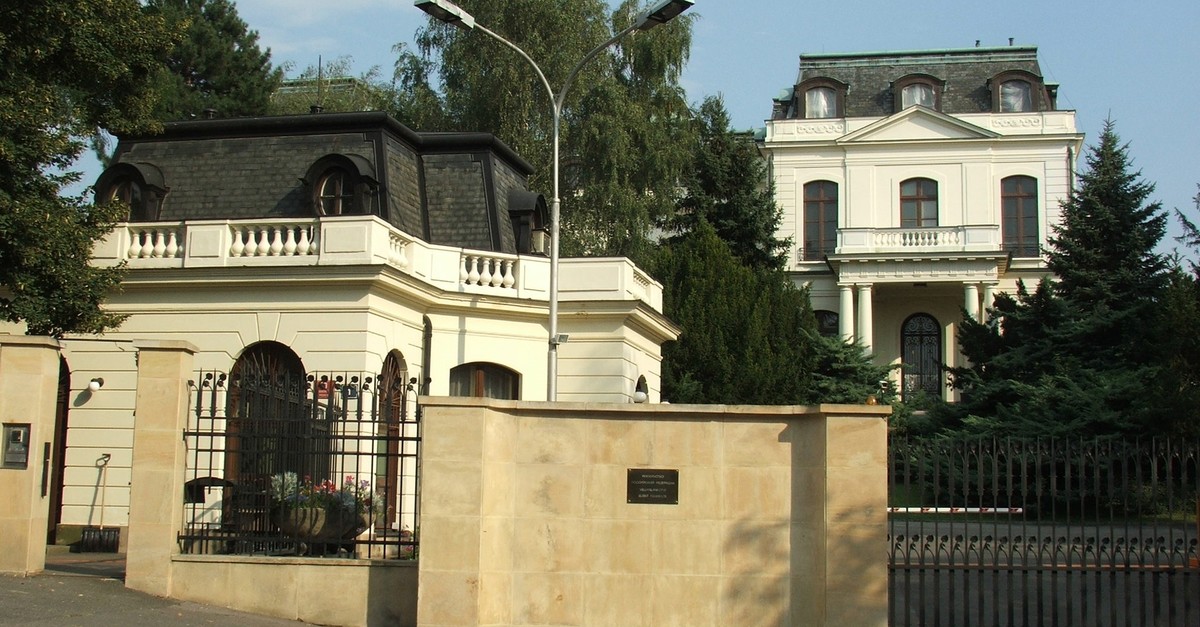 Czech police and intelligence services said they had busted a Russian espionage network operating through its Prague embassy.

It was allegedly set up to attack Czech and foreign targets through computer servers.

Speaking Monday at a security conference in the lower house of Parliament, Michal Koudelka said Czech intelligence service, also known as BIS, cooperated with police's organized crime unit to completely paralyze the network that was created by Russia's spy service.

"The network was completely destroyed and decimated," Koudelka said.

He said it was part of another chain created by Russia in other European countries, without naming them.

"It was created by people with links to Russian intelligence services and financed from Russia and the Russian embassy," Koudelka said.

The investigation in the case has not been completed and Koudelka has not given any further details on it.

He has identified the Russian and Chinese spy services as the biggest threats to his country.

In September, the Czech intelligence agency NUKIB said Russia and China posed the biggest threat to cybersecurity in the Czech Republic, an ex-communist country that joined NATO in 1999.

It added that China was behind a major cyber attack on a key government institution in the Czech Republic last year.

In August, the Denik N daily said Russian military intelligence (GRU) was most probably behind the latest attack on the foreign ministry which took place in June.

In its report for 2017, the NUKIB warned Russian and Chinese diplomats had stepped up their spying activities on Czech soil.

This sparked criticism from the pro-Chinese, pro-Russian, anti-Muslim Czech President Milos Zeman who called on the intelligence agency to look for Muslim terrorists on Czech territory instead.