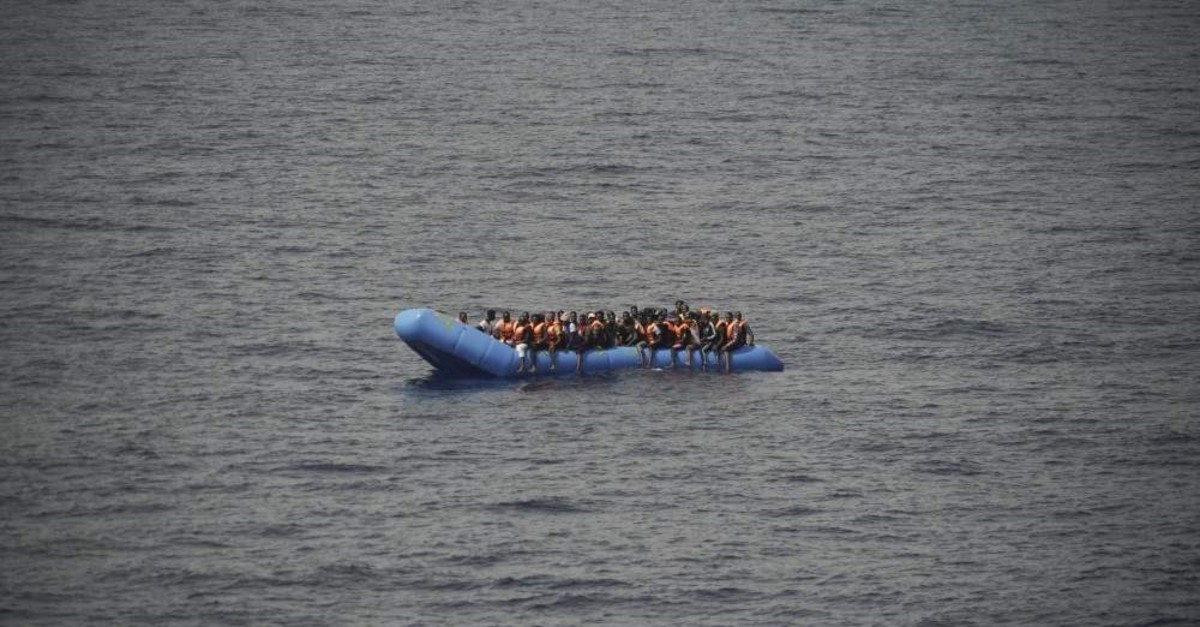 An infant died Wednesday and several asylum-seekers were hurt when their dinghy was hit and sunk by a Greek coastguard patrol vessel, authorities said.

The coastguard said the incident occurred in "utter darkness" as the migrant boat, which was carrying 34 people, had no lights on.

The authorities did not clarify whether the patrol boat's light was in use at the time of the accident.

The asylum-seekers were also not wearing life jackets, the coastguard said.

Six people were taken to a hospital on Kos, among them a pregnant woman. Survivors told officials that one more man was missing.

Two of the injured were in a serious condition, the coastguard said.

The government has vowed to stiffen its response with stepped-up patrols to deter migrant boats.

Mitsotakis, who came to power in July, plans to also send 10,000 people back to Turkey and to speed up asylum procedures for refugee status applicants.