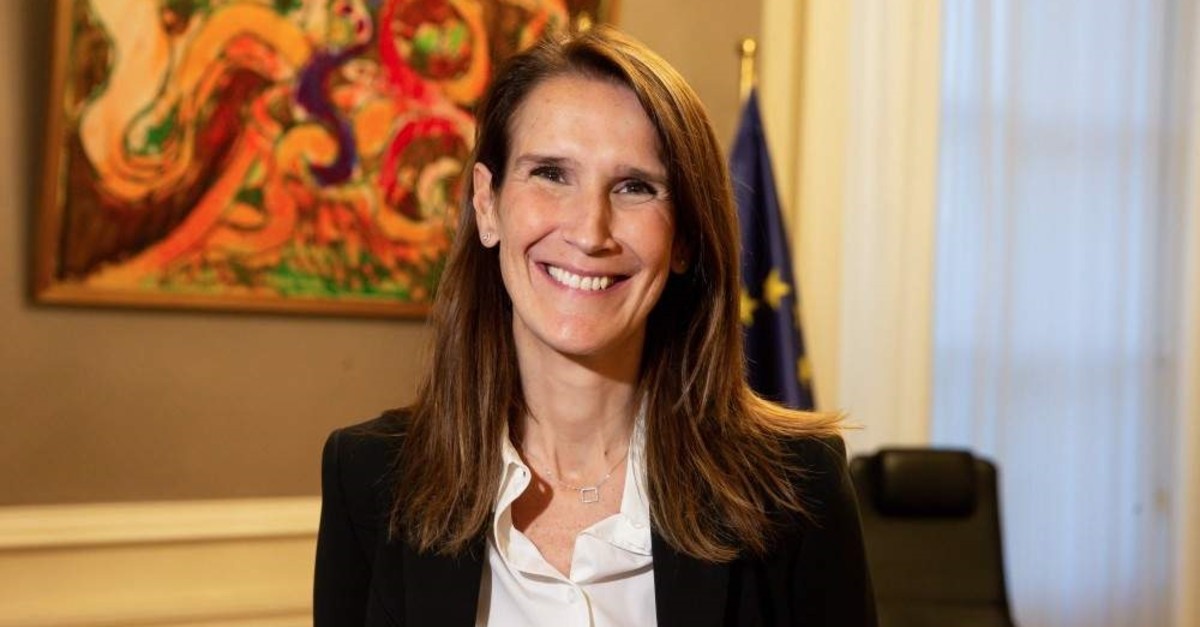 Wilmes, a liberal francophone, replaces Charles Michel, who is set to take over as European Council president in December.

Wilmes, 44, made her political debut in 2000 as a councilor in Uccle, outside Brussels. She went on to become a member of parliament in 2014 and joined the federal government a year later.

She was selected as the caretaker prime minister late Saturday by a small ministerial committee, but she has no parliamentary majority.

Belgium has not had a fully functioning federal government since a coalition headed up by Michel collapsed in December 2018.

Negotiations to form a new coalition have stalled since parliamentary elections in May produced fragmentary results.

Since early October, talks between the French-speaking socialist PS party and the Flemish nationalist N-VA party to form a new government have collapsed.

The parties must first bridge their differences before they can form a government and bring in other parties.

The first report of on their negotiations must be submitted to King Philippe on November 4.

Belgium, which hosts NATO and the EU, has a reputation for being ungovernable.