French mosque attack will not be handled as act of terror: prosecutor 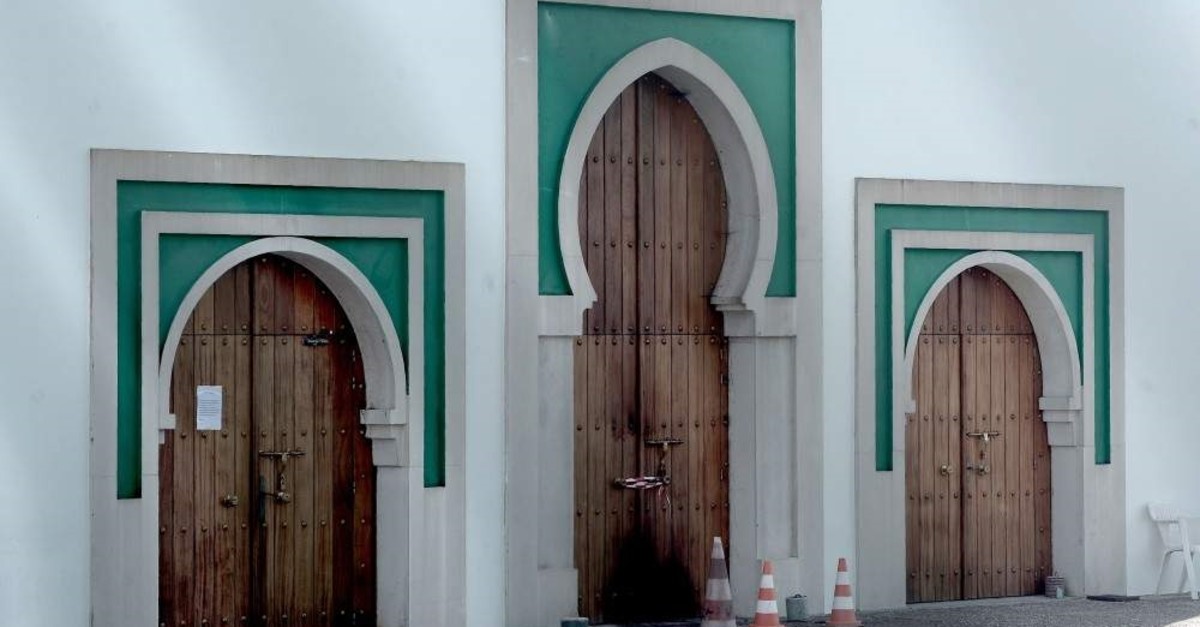 The shooting attack on a mosque in the southern French city of Bayonne that left two people injured will not be handled as terrorism, a French prosecutor said.

Marc Mariee said Tuesday the suspect, who had far-right links in the past, is being sent to a psychiatric doctor to assess his mental health.

Mariee said that the 84-year-old attacker told police he carried out a gun attack at a mosque to "avenge the destruction at Notre Dame (cathedral)," which he blamed on Muslims. The suspect didn't provide evidence.

The suspect had admitted trying to set fire to the door of the mosque as well as a car, but denied having intended to kill anyone. His interrogation "raised questions about his mental health," the prosecutor added.

On Monday, the attacker, a former soldier, shot at people inside the mosque while they were praying, injuring two elderly men, aged 74 and 78.

Mariee said both men are not in life-threatening condition.

Violent acts targeting Muslims has been on the rise in Europe in recent years.

According to a report by the Foundation for Political, Economic and Social Research (SETA), a total of 676 Islamophobic incidents took place in 2018, with 20 of them recorded as “physical attacks.”