Migrants on Greek islands 'on edge of catastrophe' 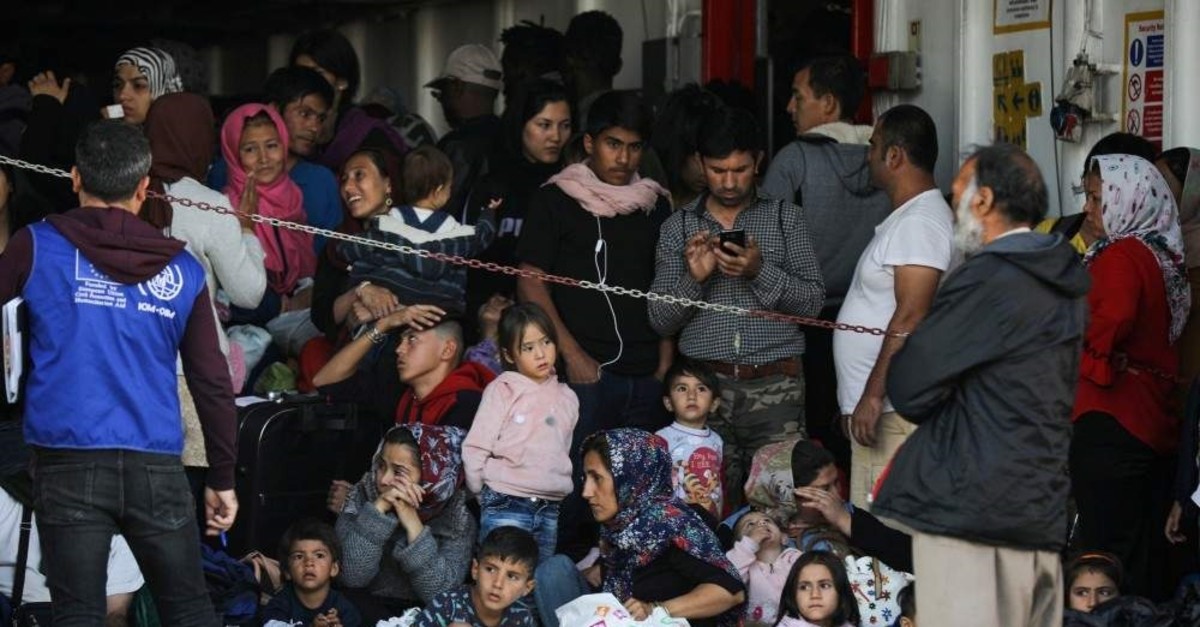 The situation for migrants in camps on Greek islands is "explosive" and "on the edge of catastrophe," the Council of Europe's commissioner for human rights said yesterday. "The situation of migrants, including asylum seekers, in the Greek Aegean islands has dramatically worsened over the past 12 months. Urgent measures are needed to address the desperate conditions in which thousands of human beings are living," Dunja Mijatovic told reporters at the end of a five-day visit.

The European human rights chief said she was appalled by the unhygienic conditions in which migrants are kept on the islands and described the situation there as "explosive." Following a new surge of migrant arrivals across the Aegean, the situation in the "vastly overcrowded camps... no longer has anything to do with the reception of asylum seekers," but has "become a struggle for survival," Mijatovic said.

Greece's new conservative government, which took over in July, has vowed to tighten asylum rules, step up naval patrols to deter migrant boats and to send 10,000 people back to Turkey next year, disregarding the human rights perspective. Greece’s illegal practice of "pushback" of irregular migrants over the Turkish border was also condemned by Turkey's Foreign Ministry. The ministry noted that the pushback practices, which are contrary to international law, have also been recorded in reports by the Council of Europe. The council has earlier called on Greece to suspend and investigate these practices, the ministry said in a statement.