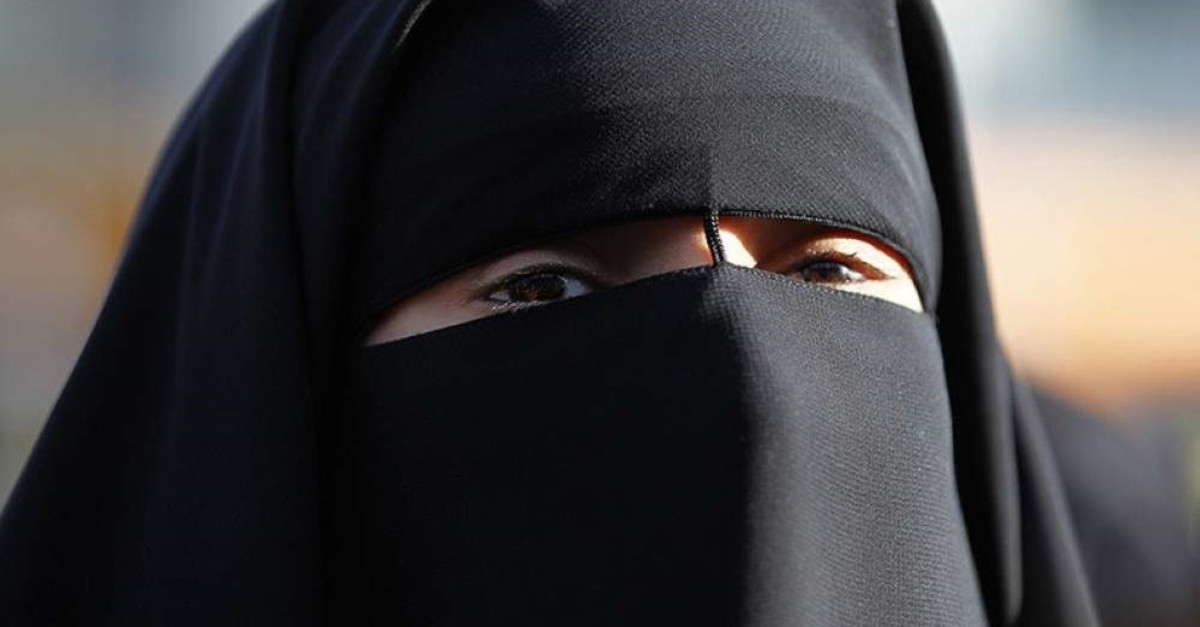 A court in Italy’s Milan has rejected an appeal on lifting a burqa and veil ban in public places that came into force in Lombardy in 2016.

The northeastern region adopted the regulations that explicitly outlawed the use of Islamic face coverings in public.
The decision was approved by a trial court before it was taken to the appeal court in Milan, local media reported Thursday.

Ali Abu Shwaima, the chairman of the Lombardy Islamic Center, said there has never been a problem due to women wearing a burqa or veil, thus such a ban is pointless. "Everyone should be free to dress as they wish," he said.

The appeal to lift the ban was made by several Muslim communities and refugee associations which say they would take the case to the Supreme Court of Appeals.

The law, which came into force on Jan. 1, 2016, ban burqa and niqab in hospitals and local government buildings. It was the first such move in Italy.