More troop withdrawals in Ukraine's east ahead of talks 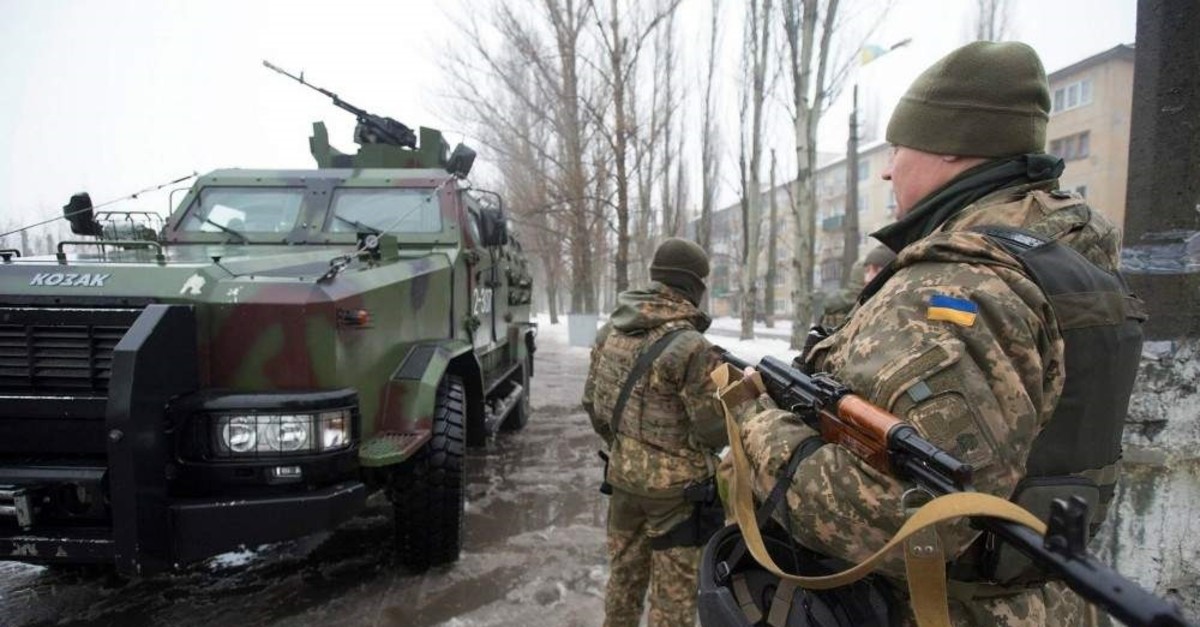 Ukrainian servicemen stand near their armed personal carrier in the eastern city of Avdiivka, Donetsk.
by reuters Oct 31, 2019 4:35 pm

Ukraine's military and Russian-backed rebel forces began a phased troop withdrawal in the eastern town of Zolote this week, part of a series of measures to end a conflict that has killed more than 13,000 people in the last five years.

Ukraine plans to do the same in the town of Petrivske provided there are no cease-fire violations in the area, Zelenskiy said, speaking alongside NATO Secretary-General Jens Stoltenberg at a press briefing. That could help pave the way for talks between the leaders of Ukraine, Russia, France and Germany in the so-called "Normandy Format," he said. "I see no doubt that we will have a meeting if all parties are committed to it and want to meet in the Normandy four format," he added.

Relations between Ukraine and Russia collapsed following Moscow's annexation of Ukraine's Crimea peninsula in 2014 and its support for separatist fighters who control swathes of territory in eastern Ukraine. A cease-fire signed in the Belarus capital of Minsk in 2015 halted the worst of the bloodshed but it is routinely flouted and both sides accuse the other of being an obstacle to peace.