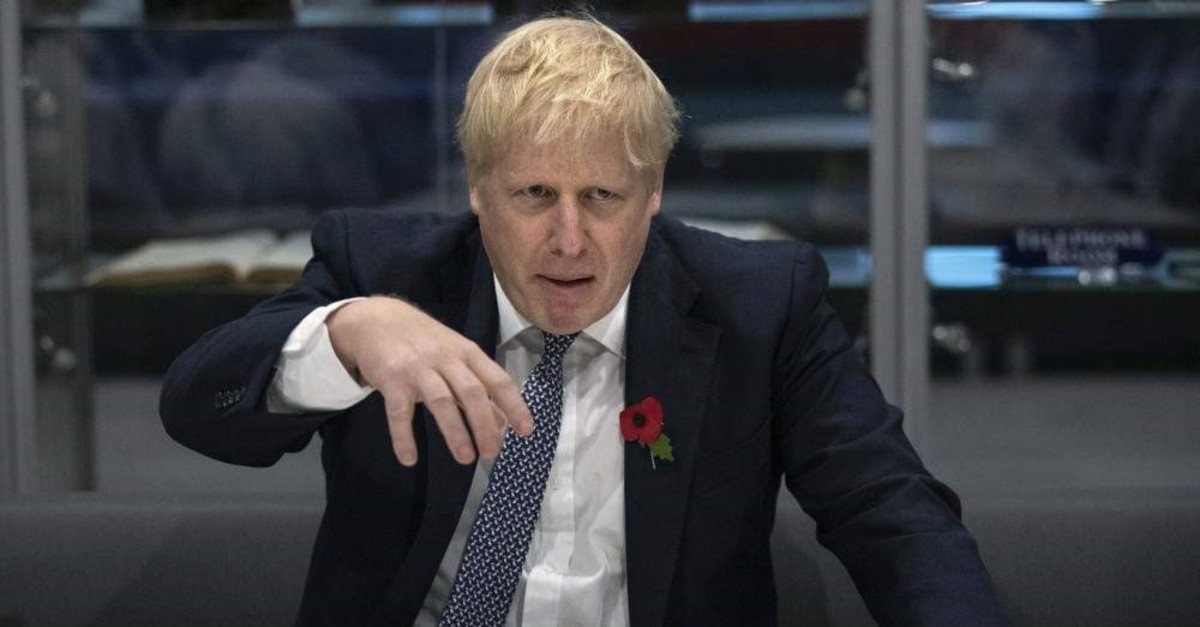 Over the next few weeks, Sunil Paul and thousands of voters like him in his typical commuter town on the edge of London will be among the most important people in British politics: they could decide Prime Minister Boris Johnson's fate.

Johnson, who called a snap election to break the Brexit deadlock, is the local member of Parliament and is battling to retain his seat. He has the smallest majority in his parliamentary constituency of any British leader since 1924.

If Johnson wins the election on Dec. 12, but loses in Uxbridge, about 20 miles from central London, he will have to stand down. This could alter the course of Brexit and would be the first time any serving British prime minister has been unseated.

Johnson has embarked on the biggest gamble of his life pushing for an early election, which could cost him his premiership, result in the socialist Labour Party seizing power and forfeit the chances of Britain leaving the European Union.

By pursuing such an approach, Johnson's place in history could be as one of Britain's shortest-serving prime ministers or the leader who finally broke the paralysis in Parliament to deliver Brexit.

The opposition Labour Party on the other hand, wants to shift the focus on other pressing internal social and economic issues such as health care and education.

Wanting to distance himself and his party away from Brexit and onto more comfortable terrain, the Labour Party’s Jeremy Corbyn is hoping that voters want to talk about issues such as health care, the environment and social welfare.