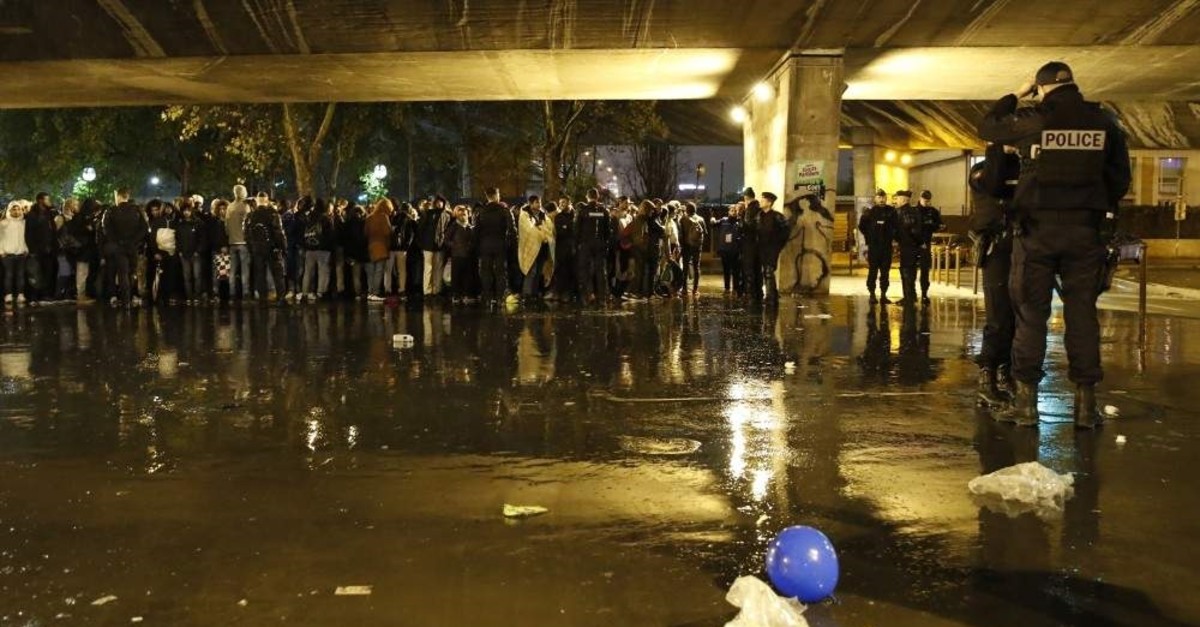 French police started clearing a migrant tent camp in northern Paris yesterday, a day after the government announced a tightening of French immigration policy. Buses took away hundreds of people in the Porte de la Chapelle area, where illegal refugees live in tents under and around the flyovers of the Paris Peripherique ring road and the ramps to the A1 highway. "I will no longer tolerate these installations by the roadside here or anywhere else on public spaces in Paris," Paris police prefect Didier Lallement told reporters at the scene. It was the 59th evacuation of informal camps since 2015, Paris deputy mayor Dominique Versini said.

Since the closure of a huge migrant camp in Calais in 2016, more and more refugees have moved to Paris, which has repeatedly broken up tent camps only to see them pop up again in different areas a few months later.

In announcing the 20 new measures on immigration, France joins other European states, among them Italy, Britain and Sweden, that have opted to take tougher approaches on migrants since the outbreak of the Syria conflict in 2011 triggered a migrant crisis across Europe and fueled populist right-wing parties. The French government promised to remove migrants from informal camps that have sprung up in the capital by the end of the year while imposing quotas for migrant workers and denying newly-arrived asylum seekers access to non-urgent healthcare. Opinion polls show voters are worried about the issue, driving support for far-right leader Marine Le Pen, likely to be Macron’s main opponent in the next presidential election in 2022. Le Pen dismissed the new measures as political posturing.