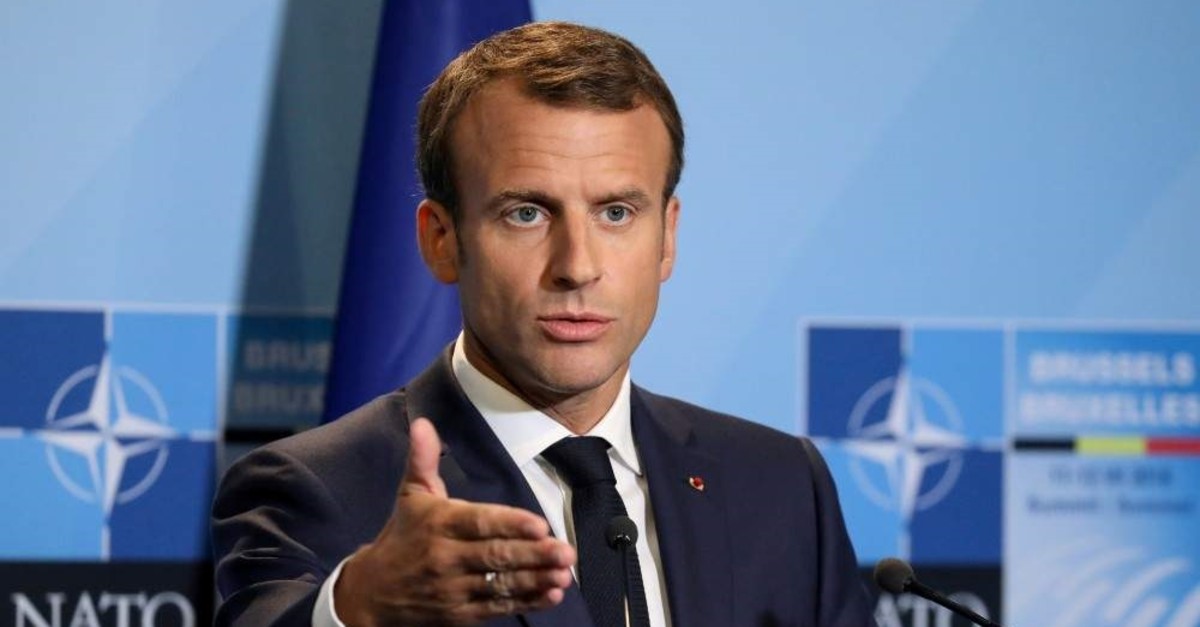 French President Emmanuel Macron, in an interview with British weekly The Economist, warned fellow European countries that they could no longer rely on the U.S. to defend NATO allies. "What we are currently experiencing is the brain death of NATO," Macron was quoted as saying.

When asked whether he still believed in the Article Five "collective defense" stipulations of NATO's founding treaty, under which an attack against one ally is considered as an attack against all allies, Macron answered: "I don't know." "[NATO] only works if the guarantor of last resort functions as such. I'd argue that we should reassess the reality of what NATO is in the light of the commitment of the United States,” Macron added.

He said U.S. President Donald Trump "doesn't share our idea of the European project" and that the U.S. shows signs of "turning its back on us," notably by unexpectedly pulling its troops out of northern Syria. Decrying NATO's inability to react to Turkey's Operation Peace Spring to eliminate terrorists from northern Syria in order to secure its borders, he said it was time Europe stopped acting like a junior ally.

Trump, as the alliance's de facto leader, has made defense spending a priority after years of defense cuts following the 1945-1990 Cold War. He has been strongly critical of European countries' heavy reliance on the U.S. for their defense and the failure of some, most notably Germany, to hit a NATO target of spending 2% of national output on defense.