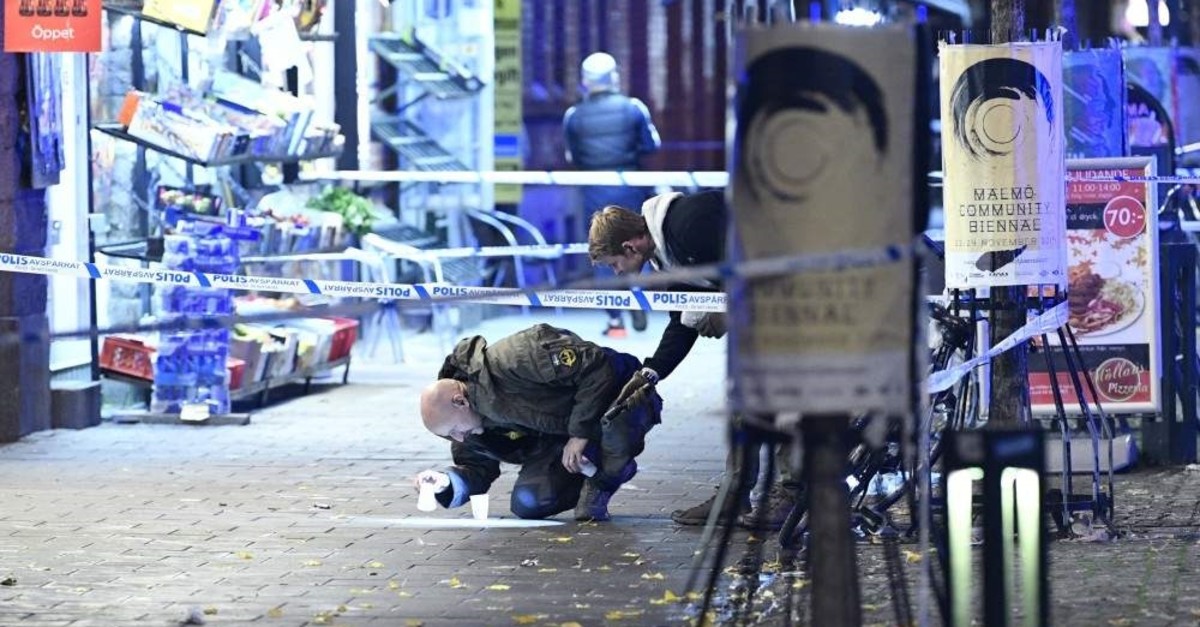 Swedish police said yesterday they would set up a special task force to deal with a wave of shootings and bombings linked to criminal gangs following the fatal shooting of a 15-year old in the city of Malmo at the weekend.

Sweden has long held a reputation as being one of the safest countries in the world, and while overall crime and murder rates remain low, gang wars in major cities have claimed an increasing number of victims in recent years.

On Saturday, two 15-year-olds were shot outside a pizza restaurant in Malmo in what police said appeared to be a gang conflict over control of the drug trade in the area. One died immediately and the other is in critical condition. "The weekend was a black weekend for Malmo and for the Malmo police," Malmo police chief Stefan Sinteus told reporters.

The attack was preceded by a large car bomb about a mile away which police believe was intended to divert their attention. Following the attack, the police's Department of National Operations said they had set up a special task force with a nationwide mandate to fight gang activities, to be called Operation Hoarfrost.

Sweden has been hit by a surge in gang violence in recent years with police saying last week that there had been 187 bomb attacks so far this year, up from 152 in the whole of 2018. In June, about 20 people were wounded when a bomb exploded on a residential street in Linkoping in southern Sweden. By the end of August, about 26 people had been shot dead in Sweden against 45 last year as a whole and pressure on the government to act has been mounting.