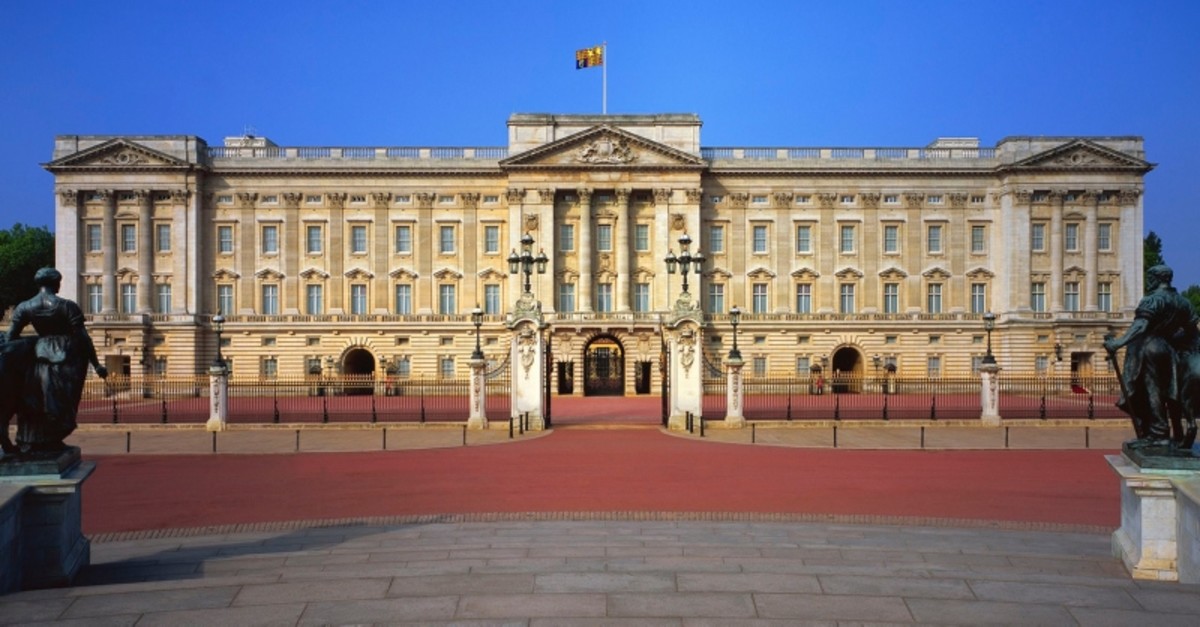 British police on Friday cordoned off the main road near Buckingham Palace after detecting an abandoned car but found nothing suspicious.

As many as 50 policemen and policewomen rushed to the scene and asked people to leave the area, according to local media reports.

The City of Westminster Police have confirmed cordons were in place and "officers were assessing a suspicious vehicle."

"Officers, including specialist officers, are assessing a suspicious vehicle in Constitution Hill, SW1," the police said on Twitter.

Later British police said the incident at Buckingham Palace has been stood down, adding that nothing suspicious was found.