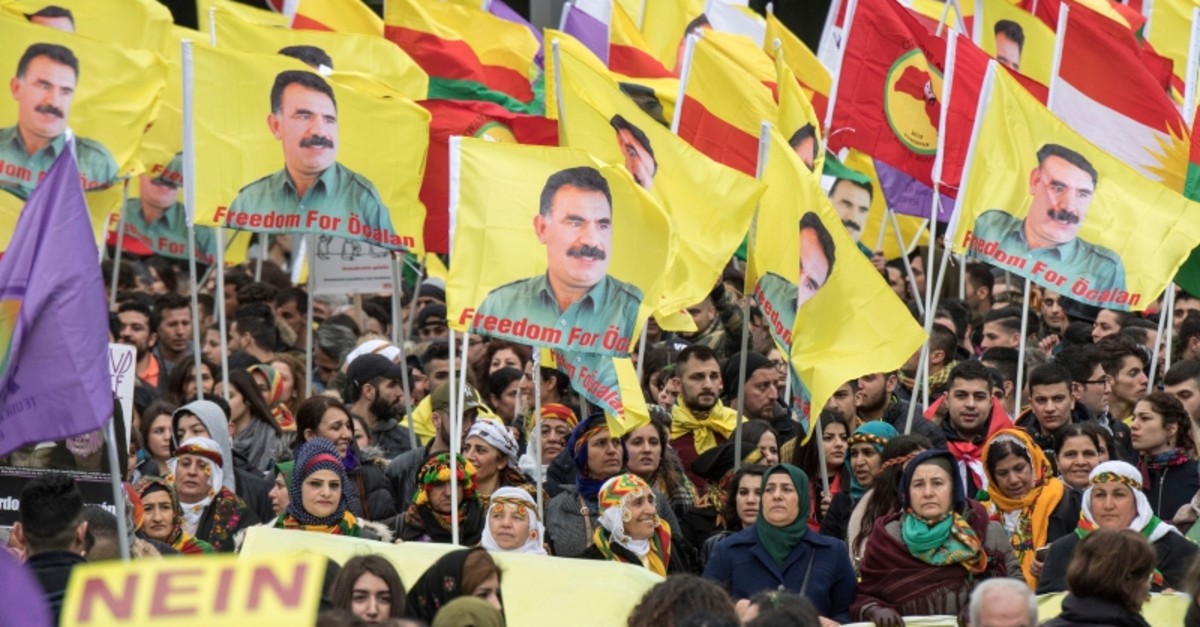 In an analysis published in BfV's quarterly newsletter, the agency said among the 270 YPG/PKK foreign fighters who traveled to the region since 2013, at least 22 were killed in clashes or during Turkey's anti-terror operations.

Three German citizens, Jakob Riemer, Sarah Handelmann and Michael Panser, who were known to German authorities as left-wing extremists, were among those killed.

Ankara has long criticized German authorities for not taking serious measures against the PKK and its Syrian affiliate YPG – which continue to use Germany as a platform for their fund-raising, recruitment and propaganda activities.

In its more than 30-year terror campaign against Turkey, the PKK – listed as a terrorist organization by Turkey, the U.S. and the EU – has been responsible for the deaths of nearly 40,000 people, including many women and children.