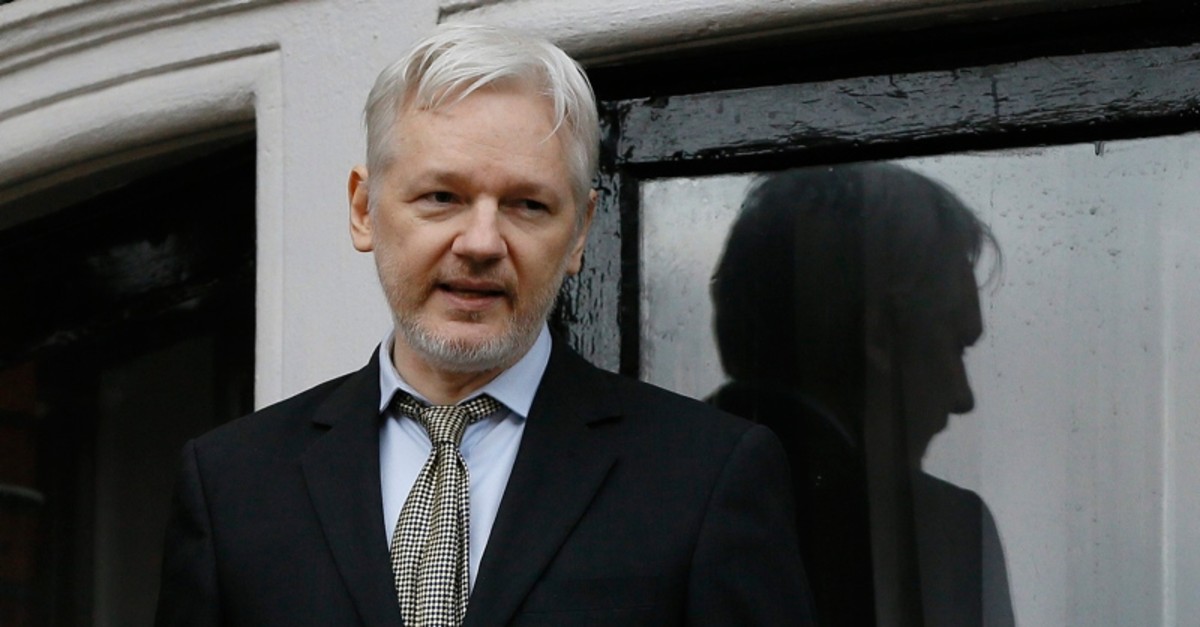 Swedish prosecutor says the alleged rape investigation involving WikiLeaks founder Julian Assange, who is currently in prison in Britain, has been discontinued.

Deputy Chief Prosecutor Eva-Marie Persson spoke Tuesday as she gave an update on the Swedish case.

In June, a Swedish court ruled that Assange should not be detained, meaning that while a preliminary investigation in Sweden shouldn't be abandoned, he wouldn't be extradited and could be questioned in Britain.

Two months earlier, Assange was evicted from the Ecuador Embassy in London where he had been holed up since 2012. He was immediately arrested and is currently serving a 50-week sentence in Britain for jumping bail in 2012.

He is also fighting extradition to the U.S., which accuses him of publishing secret documents