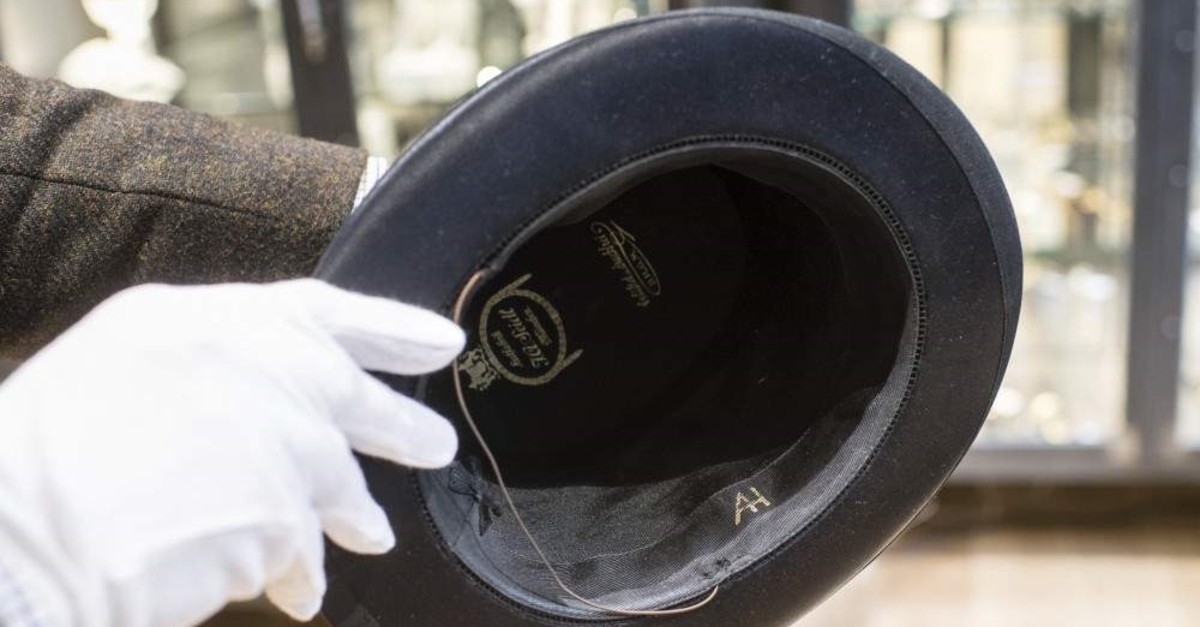 The items being sold by Hermann Historica auctioneers include personal items such as cutlery sets, jewellery and signed letters and photographs belonging to Nazi leaders, including Hitler himself.

Hitler's top hat, a cigar case that belonged to Hermann Goering and a cocktail dress of Eva Braun's are reportedly among the items for sale.

“It’s wrong to make money off these blood-soaked items, especially in Germany of all places,” the European Jewish Association, or EJA, said about the auction.

EJA chairman Rabbi Menachem called on all of Germany's mainstream political parties to enact laws to ban the public sale of items of this kind.

Menachem also said sellers should divulge the names of buyers so that they can be kept on government watch lists in the interests of public safety.

"Almost every week we at the EJA are having to respond to attacks on community buildings and more worryingly still, physical or verbal attacks on Jews themselves.

"Alarmingly, it is Germany that leads Europe in the sheer volume of reported anti-Semitic incidents," he wrote in his appeal to Germany's political parties.

"Selling such items should be no different to selling the personal items belonging to Osama Bin Laden, or Anders Breivik. The argument of historical interest is pure semantics.

"As political representatives concerned with the wellbeing and safety of your citizens, we cannot help wonder if you would not want to know who was buying Bin Laden's fruit bowl or Stephan Ernst's photographs and why they would even want them," he wrote in reference to the alleged killer of politician Walter Luebcke in June.

Six million Jewish lives had been lost during the Nazi regime, Menachem noted, adding that what he termed the "oldest hatred" - anti-Semitism - was continuing to threaten Jewish lives.

Hermann Historica manager Bernhard Pacher responded by saying that most of the buyers were museums, national collections and private collectors with an academic interest in the era.

It was not for his company to judge what buyers did with Nazi relics, but he added: "It is up to us to prevent the wrong people getting them."

The auction would be strictly monitored in the expectation of protests in front of the building, Pacher said.

In 1987, the auction house sold Hitler’s typewriter and 69 items once owned by the Nazi dictator, and in 1988, they sold jewelry, an oil portrait, the passport and last letter by Braun before she committed suicide together with Hitler on April 30, 1945, a day after they married and shortly before Germany surrendered in World War II.